Overtime, the issue of participation levels of women in blockchain industry came up. Although, it seems not everyone is completely in support of targeting the female demography for inclusion into the crypto community. But, the idea is worth considering due to the following reasons.

The New Technology Shouldn’t Exclude 50% Of The World

When cryptocurrency came to light, the first promise was to bring censorship-resistant money for the world. The major principle of blockchain technology is its permission less nature. Therefore, for it to be useful anyone should be able to use it. Thus, leaving out a huge proportion of the demography which equals about half of the planet doesn’t suit the first purpose.

Decentralized and permission less tech has often served as a tool to help those undeserved by current institutions. In most countries, women incommensurate comprises the target group. In reality, the female demographic is the first target. 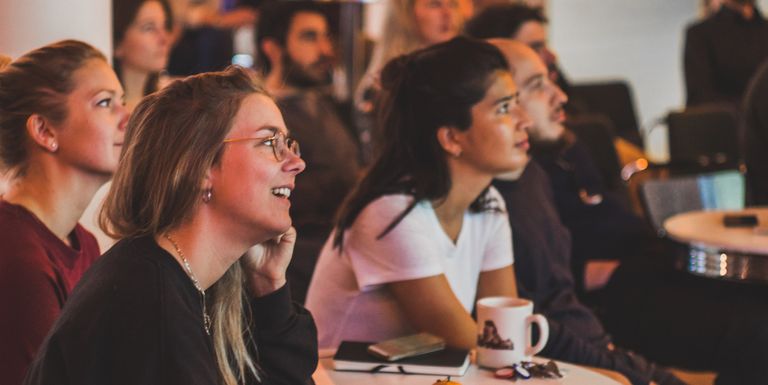 Overtime, the major crypto participants have been male. According to Google Analytics data, only 8.78% of the Bitcoin users are female. This means that only relatively few women are in the community. It is always better to see it as a unique opportunity.

Looking at things, there is no major reason men have a higher percentage of the blockchain industry. If a possible reason will be given, it would be because men have higher participation rates in STEM fields. Although, blockchain industry is still in its foundational development stage, it mainly attracts users from STEM.

Comparatively, more men show interest in cryptocurrency. But, to be successful on a global scale, blockchain projects need marketing, sales, support, product development, market research, and other related fields. Especially fields that are expedient to expand to a consumer-serving stage. Many of them do not suffer from the STEM barrier in demographics that has affected cryptocurrency so far.

Note, the best tech will always be developed by those connected to the problem they aim to solve. Thus, trying to transform the world through decentralized tech, it wouldn’t be wise to exclude women.

What is your take on the prospects of increasing the participation of women in the blockchain industry? You can share your opinion on this topic and lots more on our Twitter and Facebook pages. 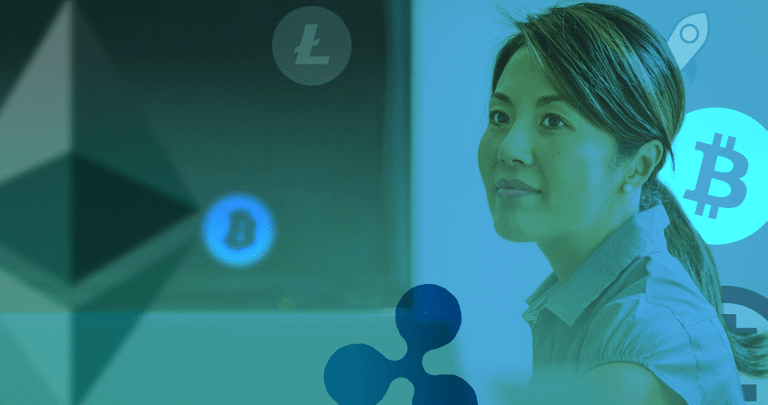 Article Name
Why Are Women Necessary In The Blockchain Industry?
Description
The issue of increasing women participation in blockchain industry has come up, although, some sections don't deem it a serious issue.
Author
Ifeanyi
Publisher Name
Coinpedia
Publisher Logo