Honeysuckle White, a food and beverage company, gave some families and friends gathering for Thanksgiving dinner opportunity to trace their turkeys on the blockchain.

The family farm had a traceable blockchain code on more than 200,000 turkeys sold through 3,500 retailers around the U.S. The traceable turkeys offered consumers some emotional connection to the farm where their meal began its journey to the dinner table. The technology develops using Hyperledger’s Sawtooth platform.

“Honeysuckle White is committed to food transparency, and we are excited to bring more consumers an inside look at the family farms where their turkeys are raised,” said Kassie Long, Honeysuckle White brand manager in a press release.

The farm promised that during the holiday season traceable turkeys would be available from more than 70 farms. Through this initiative, the U.S. based Honeysuckle hopes to establish a stronger connection with consumers using storytelling.

It carried this program out by asking consumers to send a text or enter the code on their package to the Honeysuckle White site. With that, each person can trace their turkey to its specific family farm. They can also view the state and county of the farms, including the history and photos of the family farm. 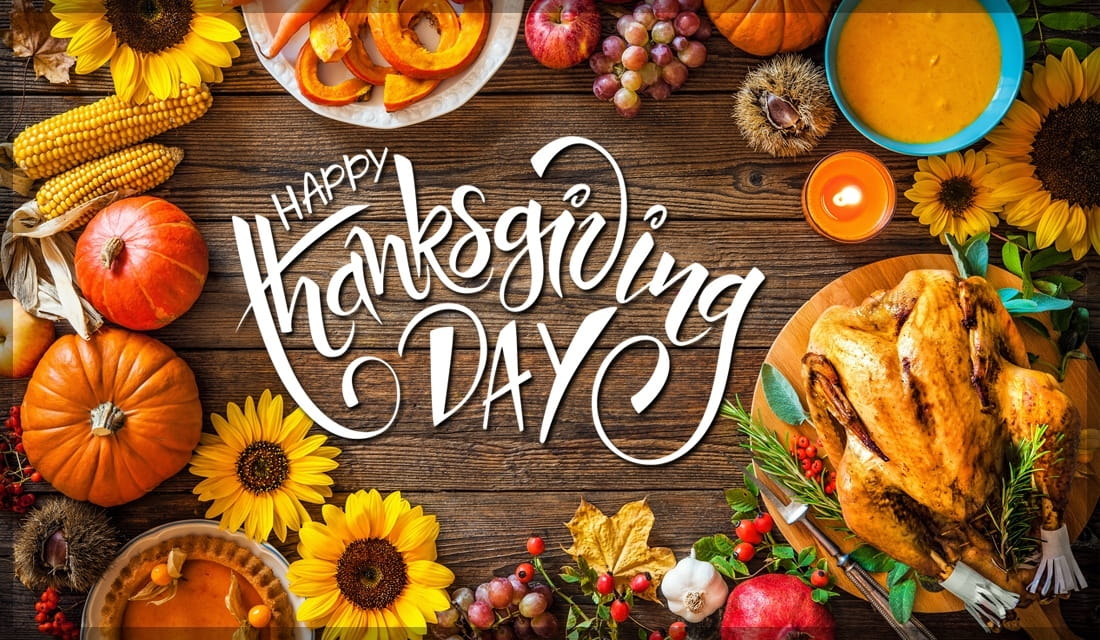 Honeysuckle, a family farm based in Wichita, Kansas, began using this traceable turkey program last year. The pilot project included only four farms for the holiday season. The success of 2017’s program led to the expansion of the program this year.

Having your food tracking on the blockchain can provide psychological security around food safety issues. It’s also notable that food safety weighs favorably in consumers’ buying decision. That is why companies in the food industry are adopting these new technologies.

Earlier this year, The Wall Street Journal reported that “10 of the world’s biggest companies, including Walmart Inc. and Nestlé SA, are building a blockchain to remake how the industry tracks food worldwide.” IBM traceability platform powered that project. However, the group focuses on solving the traceability problem- “IBM Food Trust.” IBM is widely familiar as an active blockchain innovator.

Blockchain, aside from enabling cryptocurrencies, has disrupted diverse industries. British Airways tested the technology for tracking flights. Some companies in the music business use it to secure artist rights. Merck Inc. believes it could help share drug shipping data. 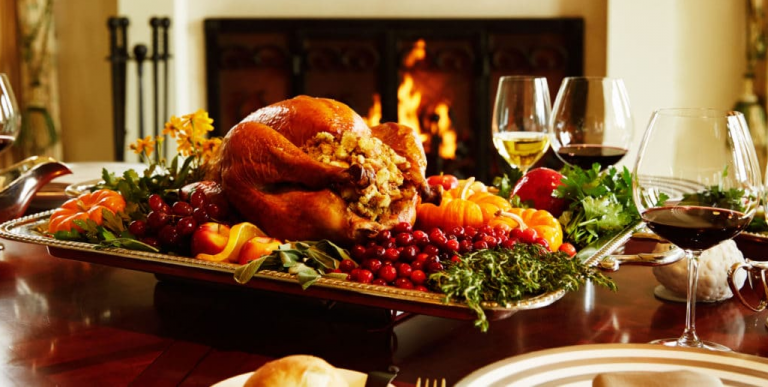