Latest is the installation of land records on the technology. Since its inception, blockchain technology has consistently improved. It has transited into a serious point of discussion in almost every market segment. The integration of this technology has already happened in different enterprises.

A lot of institutions have been investing in research, in the technology. Several breakthrough dApps are gaining dominance with full-blown velocity in usage. Carrying out land records with blockchain technology makes the entire storage of details inalterable.

Thus, when any change takes place, it is noted and recorded with the time stamps. Afterward, a change of ownership is immediately filed. Due to this, any manipulation in the records can be easily tracked down with an adequate study of the forensics. 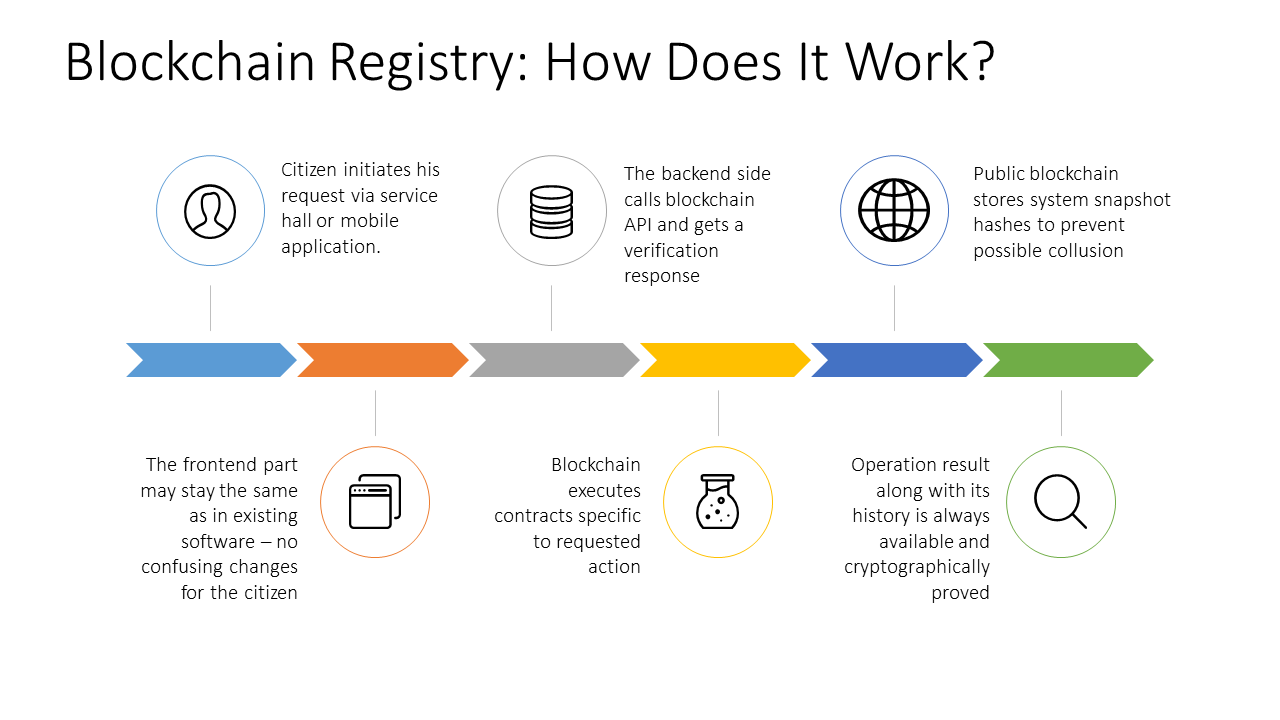 The application of the technology brings down the cost and inefficiencies in land record management. Simply because it’s a public ledger system, every record on the block can be validated.

Also, the register can be maintained more reliably. The owner of the record will also own a private key to carrying out transfers, mortgages, lease and a range of other functions.

A number of state governments have introduced blockchain technology into their systems. Some nations are already creating links between their departments to organize the land records. The use of blockchain technology can bring down the level of corruption and citizens will be more confident about land ownership. 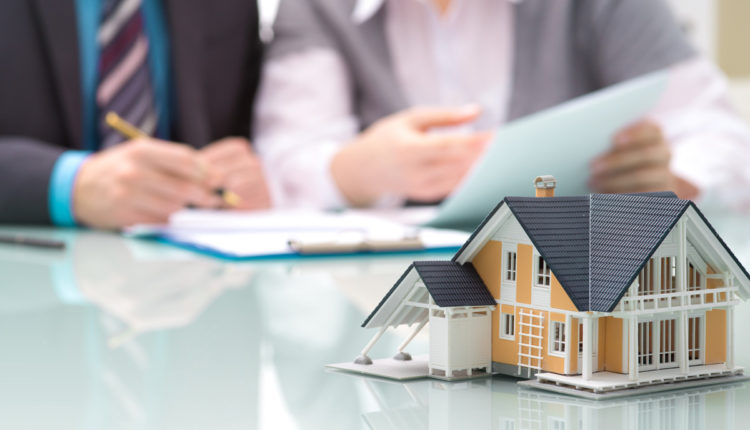 The Governments across Europe have already included the tech in their land records maintenance platforms. The integration of this technology can instigate change the way commercial real estate deals accomplish. It makes use of distributed ledger which creates a lot of trust in the technology.

There are also immense administrative benefits when including this technology. Majority of the land records maintains at the municipal level on paper. However, some transfer to digital documentation.

Nasdaq Overstock announced that Medici Land Governance, its blockchain subsidiary focused on land administration has reached a deal. This deal is a Memorandum of Understanding (MOU) with Teton County, Wyoming. It will develop a blockchain land records and information platform in 2019.

Medici Land Governance (MLG) and Teton County expect to work together to create and implement the software need for the county. It also expects to transfer and display information from its current land and property titling system to the new blockchain system.

What is your take on blockchain technology in land records? You can share your opinion on this topic and lots more on our Twitter and Telegram pages.