Steadily but surely, blockchain technology is continually enhancing to show its ever-growing impact on our everyday lives. It is mainly supporting the cryptocurrency sector as a whole. There are various recent events which prove the same. 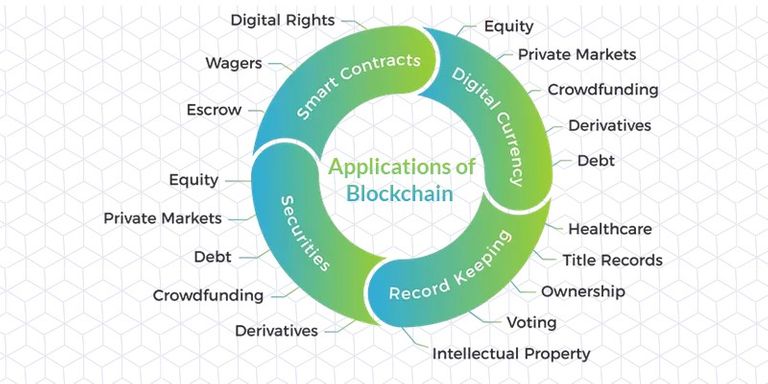 NASA plans to warm up blockchain technology while working on ways (PDF) for deployment to its next-generation systems. Moreover, Ronald J. Reisman, an aero-computer engineer working at the NASA believes that blockchain communication systems will avoid spoofing and DOS attacks occurring on air-traffic control system.

Honeywell Has Already Started Their Pick Up On Blockchain

Honeywell seems a major manufacturer operating aircraft parts. However, they initiate selling their aerospace parts through a firm under web portal. The company is now working their new blockchain online sales platform. They hope blockchain will play long lasting and core role within the aerospace parts business.

Iberdrola Company is ready to perform an experiment together with Kutxabank, the financial entity. Meanwhile, Kutxabank is using blockchain to track the energy supplies origin that too in real time. They will have a record of energy supply right from a generation asset till the point of consumption. Iberdrola believes blockchain technology seems a way to allocate respective assets that will supply energy to a point of consumption.

Blockchain For Elections And Voting- K-Voting

Recently, the National Election Commission announced K-Voting, which is an online voting system working on the blockchain. Now, this voting system is going to start with small communities and firms including universities with a democratic system. Moreover, it will expand with time within the country once following a successful test run.

The Blockchain development plan by Seoul focuses on ICON (ICX), as it is the current largest Blockchain project operating in Korea. Moreover, ICON develops interchains and currently, its average value hits 1515 billion won, with a rank at 39th internationally. Currently, they are looking to launch an automatic identification procedure relating to workers and pensioners seeking health care services. Moreover, this process is said to track illegal labor contracts. ICON is setting the foundation basically for blockchain integration.

Lino Will Now Use Blockchain To Fight Over Social Platform

Nowadays, the Dex platforms are becoming havens, especially for content creators. Lino is a group of Chinese entrepreneurs looking to build their startup in California. They plan to drive their tech to this space. Since mid-2017, Lino is using blockchain technology to establish a decentralized autonomous content economy. Using this platform, any creator in the community can be a part owner.

The city leaders at Las Vegas are preparing to make further forays within this blockchain technology. They aim to improve their public services deliverance. As this city recently start an innovation district focusing to become more than a tourist destination. The director- Michael Lee Sherwood says that Las Vegas will bring more about blockchain in 2019. Moreover, the leadership within city is now exploring uses of blockchain together with tech partners.

The project OASIS BEBIT has its first meet up at Singapore which was a success. The CEO at OASIS Magic Box, Victor Kong WL announces the official start of the meetup. He mentions that OASIS-BEBIT plan splits up into four phases, from which the first phase along with the second phase accomplishes. The other top member from this firm also shares about blockchain technology and OASIS project. Additionally, they introduce to their audiences “TIENCHAT” which is a new blockchain social media app.

Jelurida is a development firm behind the Ardor and Nxt blockchain platforms. Recently, it reveals that the company signs an agreement with Creatip, a leading marketing firm with a motto to encourage its public blockchain technologies within the cryptocurrency markets at South Korea. 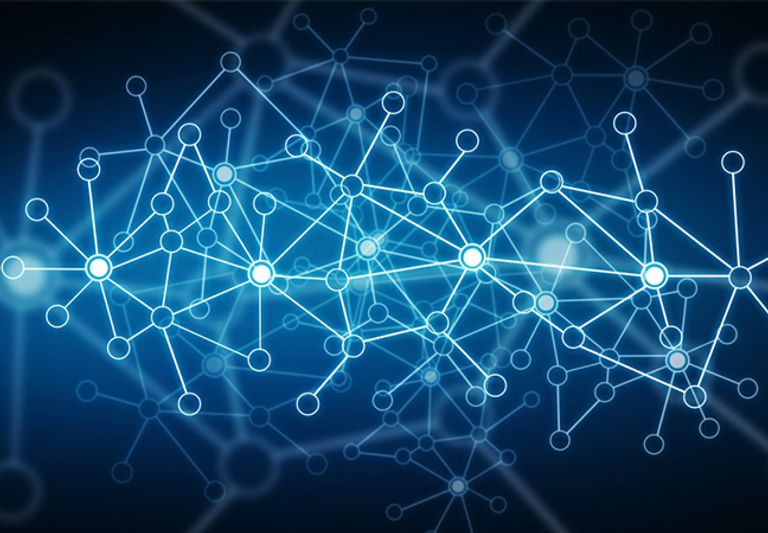