There seems to be a new use case and industry adoption of the blockchain every week. Reuters reports that some oil firms are leveraging the blockchain to finalize oil deals. Also, it says this could revolutionize the crude oil market. The blockchain is often touting as a technology that could also help reduce friction and cut costs in specific industries.

The blockchain from Vakt, a London-based company focused on creating post-trade processing platform for commodities through blockchain. Thus, it is the first to go live in the commodity trading sector. Later, the Gunvor Group, a shareholder in the company, says the platform was rolled out on Wednesday. However, no trades took place that day.

Generally, blockchain is a distributed ledger that underpins cryptocurrencies like Bitcoin. It is also viewed by many as a viable solution to inefficiencies in trade and settlement, as well as improving transparency.

Banks ABN Amro, ING, and Societe Generale are other shareholders that contributed capital with the purpose of developing an industry-wide solution in post-trade processing for commodities. John Jimenez from BP is VAKT’s interim CEO.

“Vakt is the logistical arm…Once a deal executes through our book of records, Vakt pushes it. The next leg is the financing and the link-up with komgo gives access to several banks,” said Eren Zekioglu, Chief Operations and IT Officer at Gunvor Group.

Komgo SA was formed by a consortium of fifteen of the world’s largest institutions. Including international banks like the Dutch ABN Amro, ING and Rabo, some trading companies, and oil giant Shell. The komgo blockchain aims to make trade finance for the international bulk goods markets much quicker and cheaper. Also, the Geneva-based komgo will provide financing including digital letters of credit.

Vakt will target the full range of commodities trading, from oil to wheat. Use of Vakt is finite for the first few months, according to reports. In early 2019, it plans to include U.S. crude pipelines and barges of refined products like gasoline in northern Europe.

“Collaboration with our peers and some of the industry’s key players is the best way to combine market expertise and achieve the scale necessary to launch a digital transaction platform that could transform the way we all do business,” Andrew Smith, Shell’s head of trading, said.

What do you think about the evolvement of Blockchain for the Commodity Market? Share your thoughts in the section. 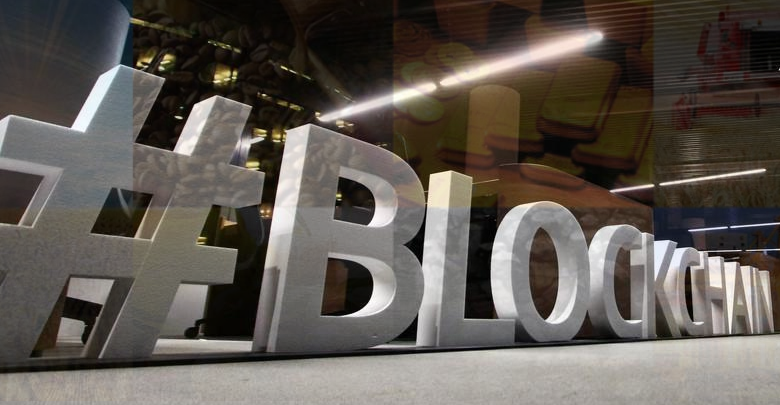