Last year, there was so much belief that Blockchain and cryptocurrencies were going to change the world. It was gradually becoming the consensus opinion. Today, this idea doesn’t really hold. Presently, the digital currency trades below $5,000. It’s about 77% off a peak of about $20,000 in January. But, other cryptocurrencies are also falling.

Most people who follow digital tokens blame the hard fork of Bitcoin Cash. It’s believed that the smaller, namesake cryptocurrency is also a fork of Bitcoin proper. Last week, its developers and miners couldn’t agree on the future of the digital token. Thus, they decided to split into two competing cryptos, Bitcoin ABC and Bitcoin Satoshi’s Vision (SV).

Although, it doesn’t look like the best move. Bitcoin is an open source project. Its developers are free to duplicate the base code. They are also free to create cryptocurrencies at will. According to Investing.com, as of November, there are 2,502 cryptocurrencies. The cumulative market capitalization of these tokens are $142 billion. It must be said, it had been much higher.

Bitcoin Is A Scam

Former CEO at PayPal, Bill Harris, made headlines in August. He wrote at Recode saying:

Harris argued that Bitcoin is a pump-and-dump scheme. The promoters increase the value of dubious investments with hype and relentless advocacy. But, when price increases and enthusiasm rises, they dump everything, leaving unsuspecting investors holding worthless securities. Harris is also conflating Bitcoin with alternative coins. Although, it is believed to be a mistake.

The play for stock investors is blockchain. It is Bitcoin’s cryptographic infrastructure. The digital ledger system is expected to find its way into global supply chains and financial services. This is because it systematically removes middling trusted agents for verification.

Blockchain also has the capacity to make large number of accountants, lawyers and back office personnel redundant. IDC, global information technology research company, sees good features in blockchain. It sees it as a part of a larger digital transformation. The move could also be worth $7 trillion by 2022.

Microsoft tapped into the power of blockchain early. It began its work with financial services startups in 2016. Recently, Redmond, Wash, software companies have been promoting the scalability of its Azure cloud computing platform to run ledger systems. The company is even working on some more features.

What is your take on the prospects of blockchain amidst the falling cryptomarket? You can share your opinion on this topic and lots more on our Twitter and Facebook pages. 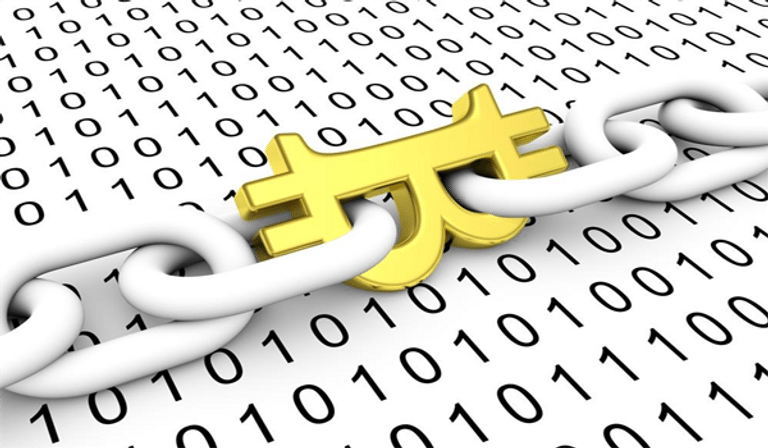 Article Name
Blockchain & Bitcoin Is Expected To Survive Crypto Suffocation
Description
About a year ago, it was widely agreed that Bitcoin and Blockchain was going to transform the world. But, after the recent downtrend, hope is still alive.
Author
Ifeanyi
Publisher Name
Coinpedia
Publisher Logo