One of the global leaders in the blockchain revolution, Bittrex has lowered trading fees for United States customers. Additionally, the platform also announced its expansion to euro markets claiming “Euro markets are coming this summer “. This expansion enables fiat trading in Euros for the first time ever.

Bittrex is lowering its trading fees for U.S. dollar markets, starting with a promotional month with 0 maker and 0.15% taker options. Moreover, the exchange also states that

qualifying accounts that have generated minimum $30,000 in trading volume since joining Bittrex or Bittrex International will automatically lower fees to the promotional rate.

Recently, in the beginning of june, the exchange announced to block U.S.-based users from trading in 32 cryptocurrencies starting from June 21. Thus, after june 21st  U.S. customers will not be able to trade on selected coins, and open orders involving the assets shall be cancelled. 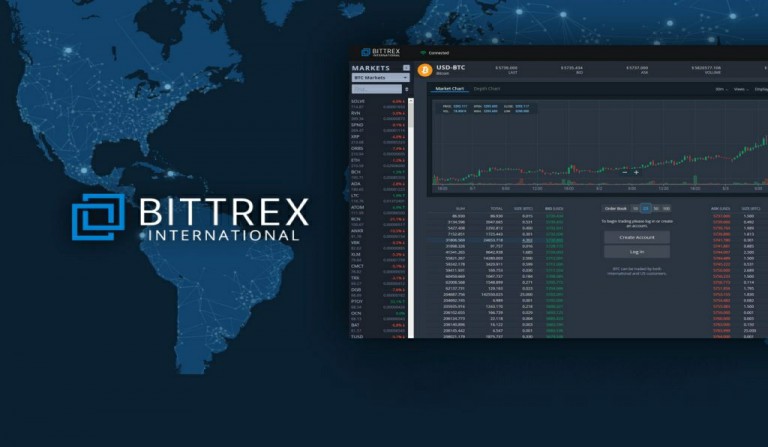 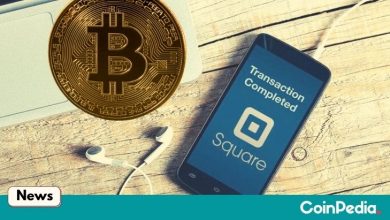 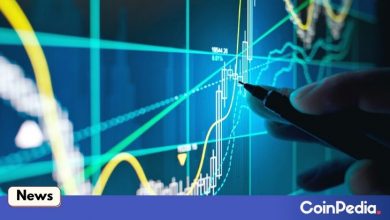