China’s Bitmain Technologies Holding and Ebang International Holding, two of the largest bitcoin mining equipment makers in the world, are struggling to meet up with regulatory requirements in Hong Kong. According to reports, plunging Bitcoin price and regulatory headwinds could cause a delay or total abandonment of the planned floats on the Hong Kong stock market.

Bitmain filed its application on Sept. 26, 2018, while Ebang submitted its paperwork on June 24, 2018. That means Ebang has only about five more weeks to convince regulators before its application expires. According to Jasper Lee, MD at eToro,  there are high chances for Ebang’s IPO application to lapse.

This news is a major concern as analysts believe this is going the way of another leading Chinese bitcoin mining equipment maker, Canaan Inc, who let its application for an initial public offering lapse on Thursday.

Canaan’s filing, which was first submitted in May, elapsed after reaching its six-month lifespan. The Hangzhou-based company reportedly targeted at least $400 million – down from a figure of up to $2 billion touted earlier in 2018, according to reports from Reuters.

“Fundamentally, there is no big difference between Canaan and Ebang. If Canaan couldn’t respond to questions regulators have had, I don’t see how Ebang would be able to do so,” Jasper Lee said concerning Ebang’s IPO ambitions.

He added that Bitmain stands a chance of going public as they have much time to address regulators’ concerns. It unclear why Canaan couldn’t complete its listing. However, its failure has cast huge doubts over the future of Bitmain and Ebang with similar business models. 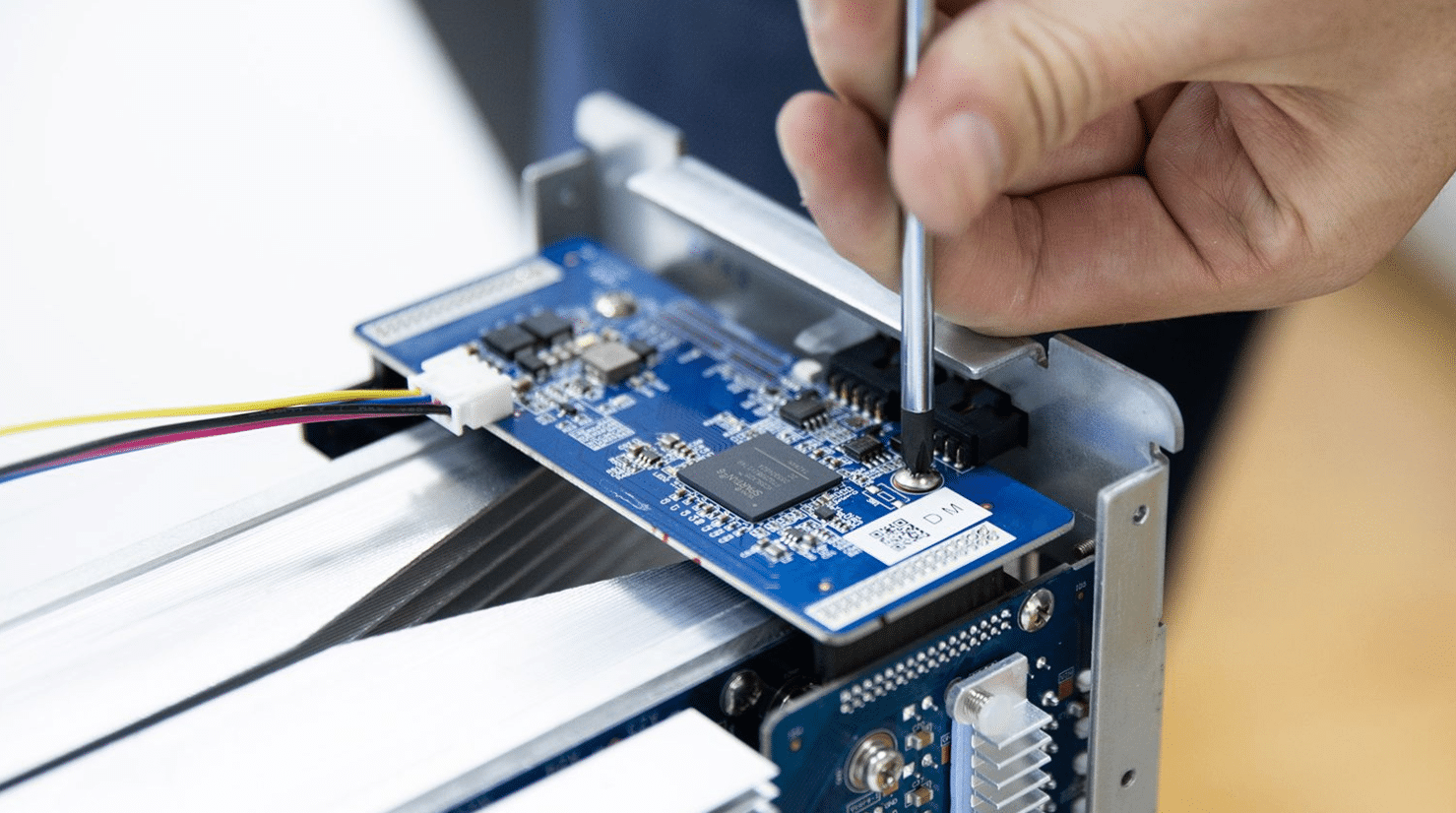 Hong Kong doesn’t reveal reasons for a failed IPO to the public. However, Philippe Espinasse, an independent investment banking expert in Hong Kong, says “this often happens because of issues related to due diligence and disclosure, or because of market conditions when the valuations expected by legacy shareholders are at odds with what investors are prepared to pay.”

“If it is a conscious decision by the government to let it lapse, then it is certainly not very positive for Bitmain or Ebang to succeed in their listing,” said Zennon Kapron, the founder of Shanghai-based financial technology research and consulting firm Kapronasia.

Kapron continues saying, the bitcoin mining companies are moving into controversy. Basically, receiving an approval is never that easy. So the fact behind a delay is not entirely surprising. 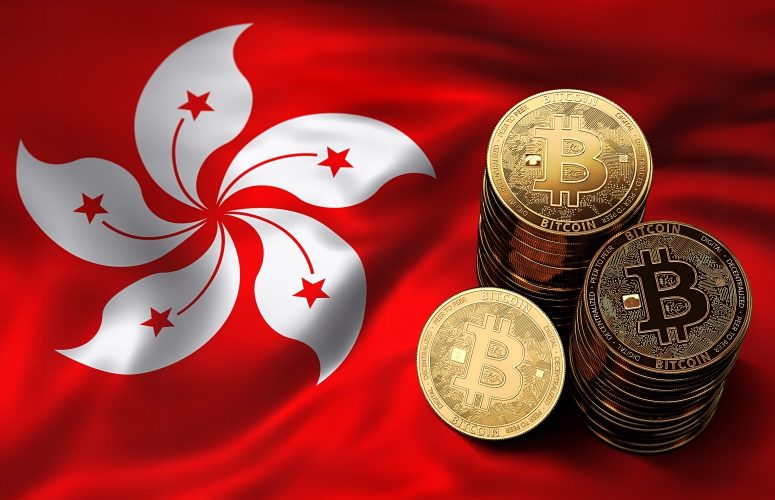 Hong Kong has yet to issue any regulations against cryptocurrencies. That is better for these three companies to sell most of their mining equipment. The ones that have a strong stance against cryptocurrency companies. However, the Hong Kong government is showing some interest to bring assets like bitcoin within its regulatory net.

The Hong Kong Securities and Futures Commission recently announced a requirement for licenses. Basically, from companies that manage or intend to manage portfolios investing in virtual assets. Notably, “in light of the significant risks, virtual assets pose to investors.”

I can imagine that regulators are putting a lot more scrutiny on cryptocurrency companies. Rather than they would on business models they understand, said Leonhard Weese, president of the Bitcoin Association of Hong Kong. “The sentiment is still that this is just a fad, and why to allow companies to IPO that they believe will go bankrupt soon?”

Although Bitmain, Canaan, and Ebang have presented themselves as chipmakers. The firms that serve other industries aside from cryptocurrencies, regulators. They are aware that turnover from bitcoin-related services still makes up a significant share of their revenue. Ivy Wong is in a partnership with the Capital Markets Practice at Baker McKenzie locating in Hong Kong.

According to Wong, the business sustainability via high & low times is one amongst the main aim of the Hong Kong Stock Exchange. Everyone is aware of the cryptocurrency markets’ ongoing developing stage. Yet it is to be tested through low times, even while considering to prove its success during a high time.

After the elapse of an IPO application, companies can submit a new application as a “continuance” of the original one within three months according to the Hong Kong Stock Exchange rule.

What do you think about BItmain and Ebang’s chance of getting approval from the Hong Kong Exchange? Let’s hear your opinion on Twitter.