Bitfinex crypto exchange is one of the leading candidate of EOS community. It has now released new voting system called Bitfinex Ballot to allow EOS holders to vote for Block Producers directly from trading platform.

The new voting system, Bitfinex Ballot allows EOS holders to cast their vote for Block Producers directly from the trading platform and also being able to trade. Past two months, Bitfinex team has been working with the cryptographers to “create a set of open-source tools”. It is the world’s 4th  largest crypto exchange; Bitfinex has about 75 cryptocurrencies listed and manages over $250 million trading volume. 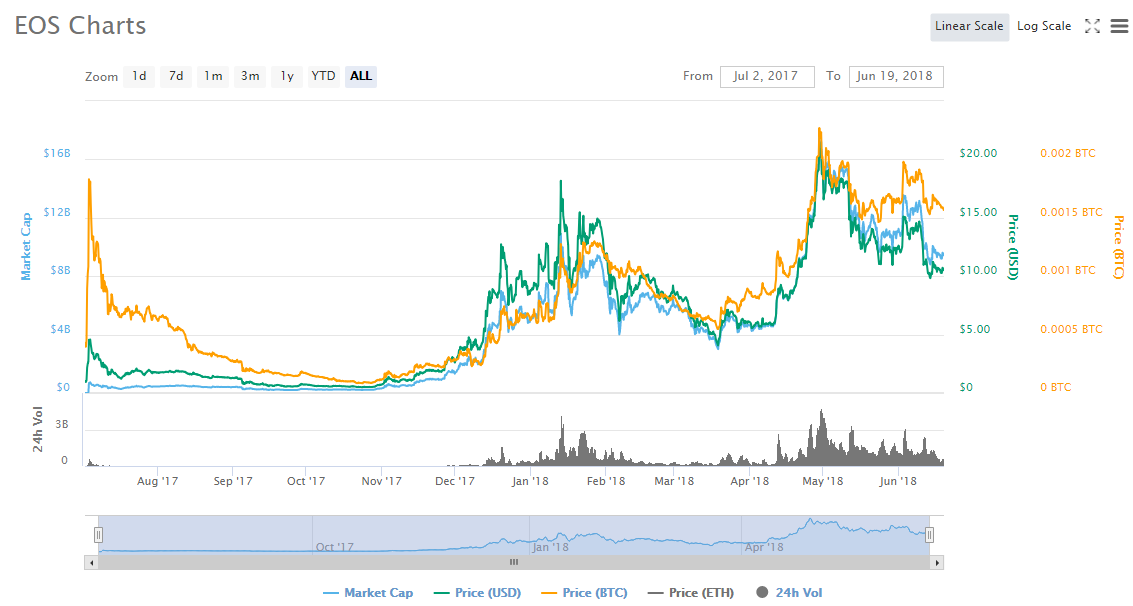 “can mathematically demonstrate solvency and custody for a certain cryptocurrency. As well as provide a way for individuals and groups to delegate votes using their balances (holdings) on Bitfinex”.

Moreover, this ballot allows EOS users to cast EOS Block Producer votes directly from the exchange platform. However, Bitfinex being open source platform states that other exchanges who demands for transparency can also make use of it. The official tweet explains that, one can ‘“whilst still taking advantage of margin & funding features on Bitfinex’.

While also setting up a standalone EOS node or running a proxy, Bitfinex Ballot is the most secure way to vote for EOS block producers. Therefore, the keys offered are only used for allocations of vote and doesn’t allow accessing the balances. Thus, every time of period there are regenerates as in the case of theft, one can regain the control.

The Bitfinex Ballot is certainly a good thing for EOS holders and Block producers as they were facing difficulties while casting the vote.

Besides, Bitfinex is the main candidate for EOS Block Producers, at present it is on 12th place and if the velocity of voting continues will secure it position as an EOS BP.