Pakistani-American, Zoobia Shahnaz, has admitted guilty to charges made against her in a federal court. She was accused of using Bitcoin to aid the activities of terrorist group, ISIS. It was also possible through fronts in China, Pakistan and Turkey.

The medical technician made the admission at the Central Islip federal court in New York. This was before Judge Joanna Seybert.

In support of the prosecutors, she admits that the fraudulent activities were successful using credit card and loan fraud. When she raised the money, she converted it to Bitcoin and other cryptocurrencies and sent it to ISIS.

The law official affirmed that the US government labeled the group as a terrorist organisation.

She’s at the risk of facing up to 20 years behind bars. A plea deal can be made with the prosecutors. Hence, this would help in reducing the length of the trial and avoid the possibility of a heavy sentence.

The nature of Bitcoin and cryptocurrencies have made it difficult for it to be monitored by the government. Generally, its computer-generated form means it is possible to exchange them for cash across territories.

Surprisingly, during the court filings, ISIS front organisations and individuals located in China. These filings by the US authorities contradicts prior notions. China is a country, that the government monitors. Hence, it is currently on a massive attack against Muslim sects in a region in the country.

More info on the case

The Joint Terrorism Task Force (JTTF) took Shahnaz into custody on July 2017. According to reports, she was about traveling from New York to Pakistan and then travel from there to Syria through Turkey.

Federal Bureau of Investigation Assistant Director in Charge, William Sweeney spoke on the situation. To him, she turned her back against her country and fellow citizens, to empower a terrorist group.

Home Security Department spokesperson, Tyler Houlton gave information about Shahnaz. “She came to the US on a visa meant for relatives of US citizens and later became a US citizen”, he said.

Based on reports from court filings, Shahnaz, a medical technician in New York, got a fraudulent loan of $22,500.

She received money from more than a dozen credit cards fraudulently. She bought Bitcoin and cryptocurrencies worth up to $62,000.

Afterwards, she sent over $150,000 to individuals and outfits in the three countries that were fronts for the ISIS.

He spoke about how Shahnaz had volunteered with the Syrian American Medical Society and how she witnessed the sufferings the refugees faced.
He spoke further, saying her humanitarian efforts were driven by the need to help the situation of the people in the Middle East.

What’s your take on Shahnaz’s situation and how true are the words of her lawyer? Share your opinion on this topic and lots more on our Twitter and Telegram pages. 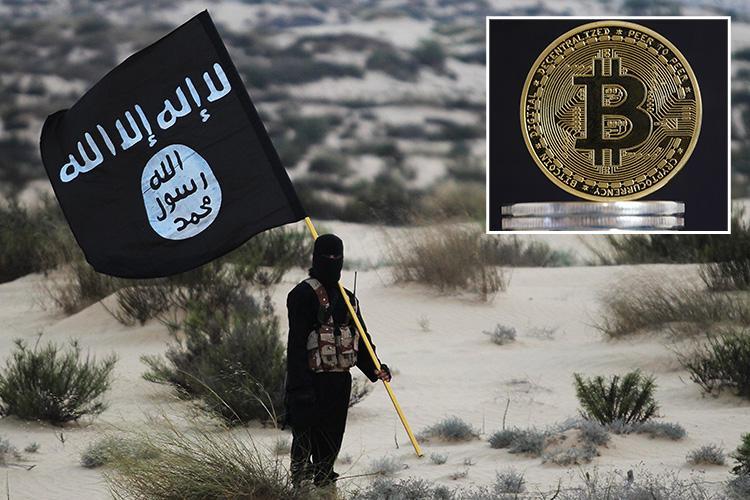