It’s been more than a week since the split in Bitcoin Cash (BCH) blockchain. Two opposing sides clashed over the future of BCH as an asset. The crypto market reacted to this disputes and investors have had it rough throughout November.

The market again failed to hold the little gains that accumulated from yesterday’s rally and are sliding back again today. However, the newly forked Bitcoin SV was relatively better at the beginning of the day, entering the CoinMarketCap crypto rating at the eighth position today. It opened with around $1.8 billion and is trading down 13 percent on the day at just below $100. 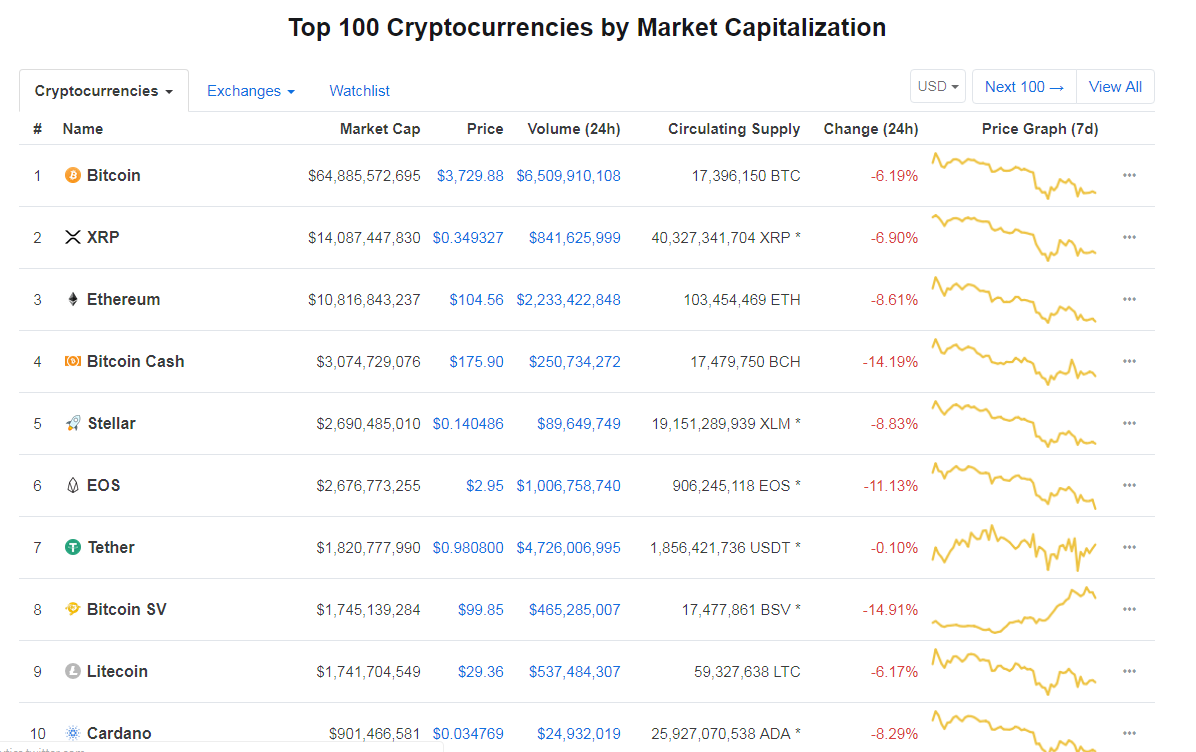 Bitcoin SV, which had come in at eighth spot above Litecoin and Cardano, has been going on a free fall. Within about 3 hours, it had lost the eighth position to Litecoin.

A slight nudge that saw Bitcoin get back to $4,000 disappeared fast as it began another downward trend today. At the time of writing, BTC is down about 7%, trading just above $3,600. 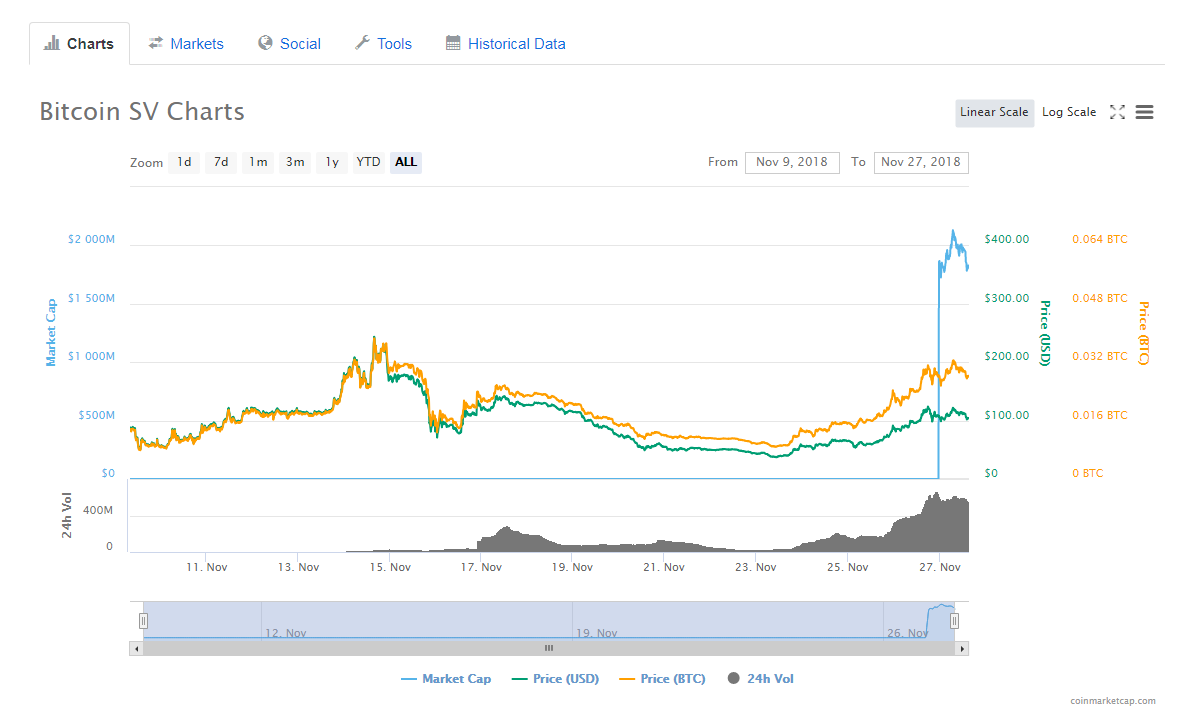 Bitcoin Cash, on the other side of the fork, is weakening by the day and no rallies are in sight. BCH is also down 11 percent, currently at $173. The top ten is sliding down between 6 and 11 percent today and could drop even further. Bitcoin Cash and Stellar have taken the most significant dive.

As Bitcoin fails to hold support crypto markets are destined for more declines in the coming days and total cap could easily fall below $100 billion.

On Nov. 19, Kraken, a crypto exchange that initially claimed it would only support one of the two BCH chains – Bitcoin Cash ABC – launched trading of its counterpart chain, Bitcoin SV under the “BSV” ticker. However, Kraken warned its clients that “Bitcoin SV does NOT meet Kraken’s usual listing requirements,” saying that there are “many red flags” that traders should be aware of. 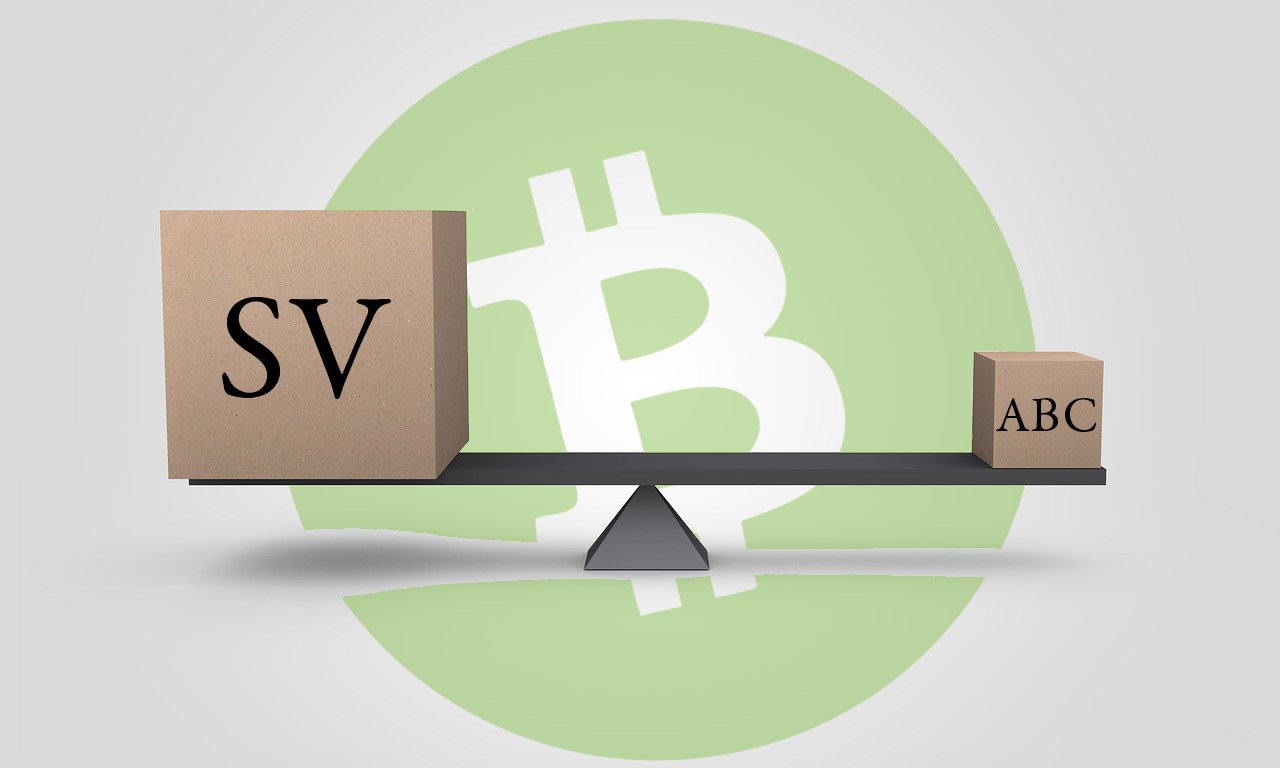