On Monday, Square, the payment company got the green signal from New York’s regulators, now the users can trade cryptocurrencies on Cash app. The payment app was launched in late January but the feature was not available in New York.

The payment company, Square runs by Jack Dorsey, CEO of Twitter who holds the money-transmitter license from the financial service department. Moreover, it is ninth firm approve for cryptocurrency trading in New York. Earlier, the DFS has also approved licenses to several companies including Coinbase and Circle and granted charter to Gemini Trust and Paxos.

However, the country is considered as one of the strictest states when it comes to regulating companies dealing with cryptocurrencies.

Soon after the announcement, the market cap of Bitcoin gained more than 4.5 percent to $6.793. Therefore it is highest since Tuesday. According to Coinmarketcap price index, Bitcoin was trading at $6,752.58 USD. 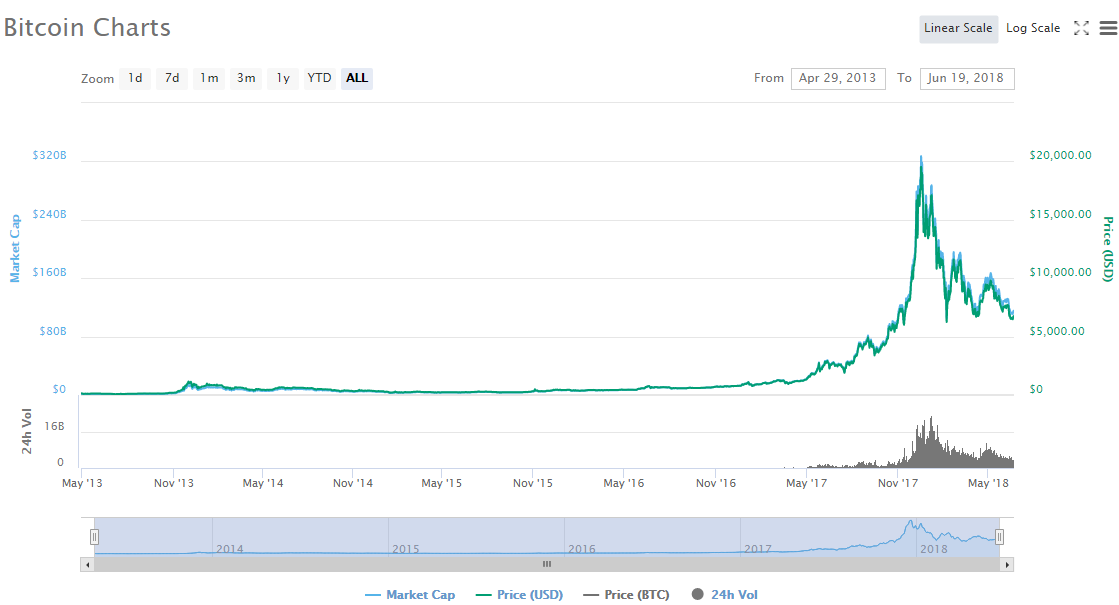 Moreover, Bitcoin sustains 10 percent lower for the month and 51 percent down for the year till now.