JPMorgan strategist Nikolaos Panigirtzoglou claimed that Bitcoin is below its value. The report says that the largest cryptocurrency with market value is trading 25% below the price that should have been after halving.

According to Panigirtzoglou, there is usually a gap between the two values which can be larger or smaller. This gap has now closed, and Panigirtzoglou believes that this happened after Bitcoin’s third halving.

We all know that the intrinsic value of any asset, including Bitcoin, allows analysts to determine whether the asset’s price is too high, too low, or a realistic representation of the asset’s worth. This can be rather difficult to assess with cryptocurrencies.

After all, their price shifts based on their use cases, almost every new development, market sentiment, and more. As for the asset’s intrinsic value, JPMorgan came up with a way to evaluate it by treating it as if it were a commodity. Then, the analyst looked at the coin’s marginal cost of production, which includes electricity cost, and the necessary computational power.

In the end, Panigirtzoglou concluded that Bitcoin halving allowed for the gap between the market price and intrinsic value to close. In other words, the Bitcoin value now shows the coin’s real value, which is around $9,500 per unit.

Additionally, it is worth noting that, back in January of this year, the strategist claimed that Bitcoin’s intrinsic value sits significantly lower than its market price at the time. In other words, he believed that the coin was overvalued.

Now, however, the two are in line, which means that Bitcoin’s price finally accurately matches the coin’s worth. 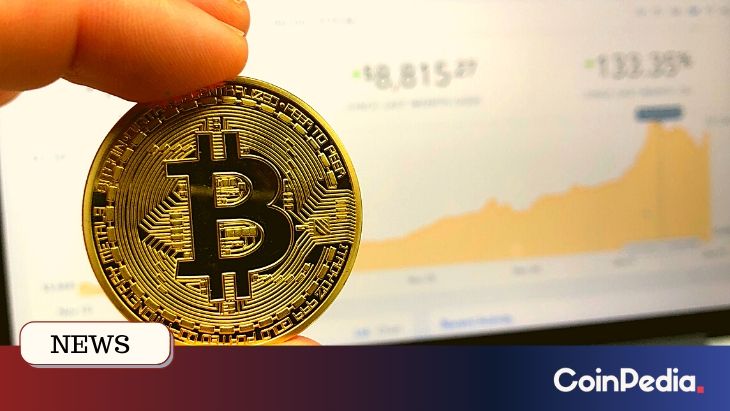