It’s no news that Bitcoin has lost about 80% of its value since its highs in 2017 — we have reported about this decline many times and also written about some of the reasons for the plunging prices.

Stephen Pair, CEO of BitPay, a global bitcoin payment service provider, told CNBC in an interview that the price of bitcoin is mostly driven by speculation. And that only a part of that price reflects the actual value of Bitcoin.

“It’s had to say [about Bitcoin’s fair price], a very big component is certainly speculation. It’s investors that are speculating on the future usage and adoption of these technologies. So I’m sure a small component of that price is the actual utility,” he told CNBC interviewers.

Last month, the chief commercial officer at BitPay, Sonny Singh informs Bloomberg that $15,000 to $20,000 per BTC might not be out of the realm of possibility in the coming years. Also, it mostly depends on the belief that institutional investors could be entering the crypto market early next year.

Stephen Pair also agreed with his colleague that he could envisage such prices as adoption increases.

“However, I do think we’ll see those kinds of prices again at some points in the future if history is any guide,” he says responding to the question regarding his colleague’s prediction.

The catalyst for an increase in the Bitcoin’s price

Stephen Pair says that there can be many catalysts “not just ETF adoption or ETF launches.” He says BitPay already processes up to a billion dollars worth of payments a year, which he thinks will continue to increase. He says as more customers begin to use blockchain payment platforms, prices would tend to rise higher. 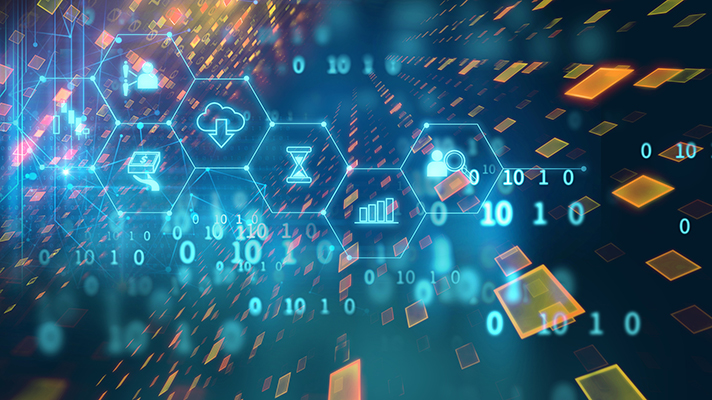 Many people believe payments will drive the adoption of blockchain faster than any other use case. Stephen Pair says that most payments would be conducted on the blockchain in the future.

“I think you’re looking at somewhere in the three to five-year timeframe. Until you go into a restaurant, a retail establishment, and just everybody is going to expect that store will be able to accept a blockchain payment,” Stephen said about the mainstream adoption of blockchain payment

Just a few weeks ago, Ohio was the first state in the US to allow businesses to pay taxes in bitcoin. BitPay struck a partnership with the Buckeye state, to accept taxes in bitcoin on its behalf & convert it to the dollar for the state treasurer’s office.

Ohio treasurer, Josh Mandel, told Quartz that they decided to use BitPay. Because it only charges 1% transaction fee, which is less than the 2.5% fee for Ohio’s taxpayers. When they are using a credit card to pay the tax in Ohio which charges more than paying from BitPay.

Submit your latest Press release to boost your visitors!