Fantastic news! Hashrate Index, a professional mining data company, has made the forecast that the present bear market for bitcoin will terminate in the year 2023. On the other hand, Bitcoin mining industry professionals don’t seem to have a very bullish outlook on the future of the market.

What Hashrate Index’s Predictions Are

According to the findings of the Hashrate Index, it is still much too early for a new comprehensive bull market to emerge. The increase of Bitcoin’s hash rate will also slow down, according to the research, and ASICs, which are application-specific integrated circuits, will become relatively affordable.

The United States was recently hit by a harsh winter storm, and as a result, a great number of miners were forced to turn off their equipment. As a direct result of this, the hash rate for Bitcoin dropped by 35% in only one day. According to the statistics provided by BTC.com, the hashrate has returned to its previous level of 268.84 EH/s after a significant recovery.

Bitcoin’s 80% price decline from its peak to its low is comparable to the 85% and 84% drawdowns seen in 2015 and 2018, respectively. According to Hashrate Index, this bear market may be ending soon based on previous trends.

According to the second forecast on the company’s blog, the pace of increase of the hash rate—a metric of the processing power being used to mine Bitcoin—is likely to decrease starting in 2023.

This is a result of the mining industry being plagued by bad economic circumstances in 2022, which did not provide any incentives for expanding capacity. The boost in a hash rate that is anticipated in 2023, however, will mostly be the result of capacity expansion that was supposed to happen in 2022 but was postponed.

The third forecast is that some publicly traded Bitcoin mining businesses with market caps below $50 million may decide to go private as a result of the extended bear market. As a consequence of the prolonged bear market, the fourth prediction is that some publicly listed Bitcoin mining companies with a market capitalization of less than $50 million may opt to go private.

In any case, Hashrate Index believes that this year will be the year when the bear market finally comes to an end. Let’s see whether their prediction comes to fruition. 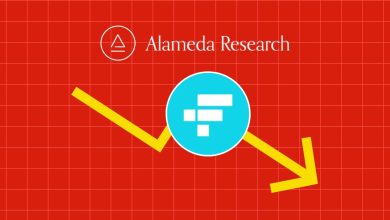 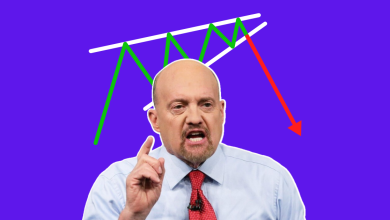