Soluna, a subsidiary of the US-based private equity firm, Brookstone is expecting to capitalize on Morocco’s energy policies. John Belizaire, the CEO of Soluna explains that the firm is looking to leverage Morocco’s Power Purchasing Agreement (PPA). To achieve this, the mining firm will be selling a percentage of its electricity to the Moroccan government.

In addition, Belizaire stated the company might also sell excess energy to both local and foreign commercial energy distributors. However, the report says he acknowledged that this plan will depend on two main factors:

In light of this, Belizaire hopes that the law will be amended before the firm increases its power generation capacity. In addition, Belizaire had previously stated that Soluna is fully compliant with the legal framework that governs energy production. He added that the firm will be hiring a third-party management firm for the wind farm. Also, Soluna’s employees hired in Morocco will be managing the bitcoin mining firm project.

Further, the report revealed that there is one other factor that could disturb the progression of this project. In August, Western Sahara Resource Watch condemned the project. The group which is against exertion of Morocco on the Western Sahara region believes that the project is another ploy by Morocco to control the region. 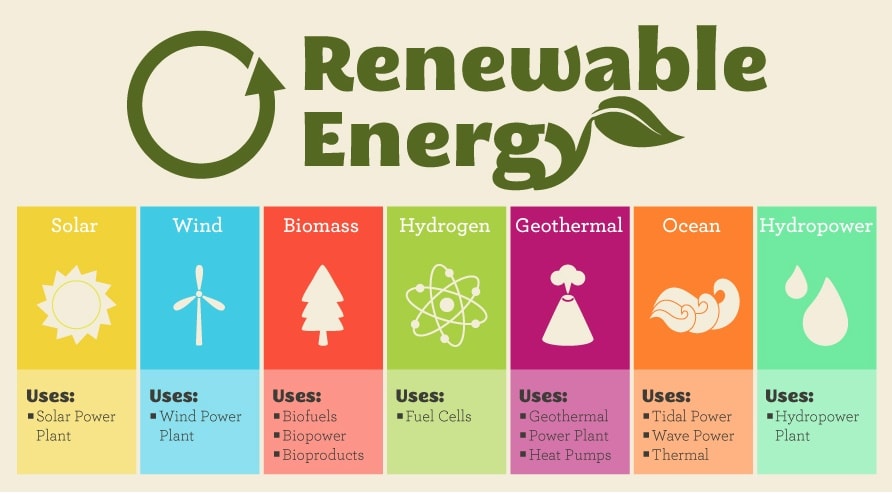 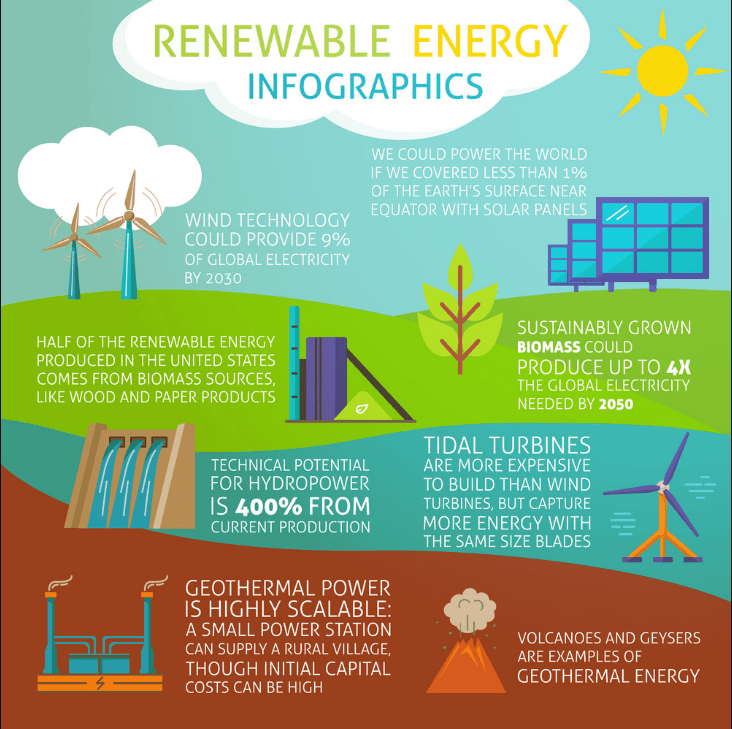 To know more about the why companies are embracing renewable energy, watch out this video: