Bitcoin and cryptocurrencies have lost most their value this year. However, CEO of Quinone, Mike Kayamori believes the “bottom is near.”

Mike Kayamori, the CEO of Quinone, a Japan-based cryptocurrency exchange platform understands the depressed state of the crypto markets but believes 2019 is the year things will turn around.

In a Bloomberg TV interviewed Kayamori, explained the reason for the falling prices this year and that there will be a catalyst next year. He also spoke optimistically about the ongoing regulations in Japan.

Asked about the prices now, and why there hasn’t been an end of the year glide to the top for the prices, he said “I don’t know. No one does. However, when you look at historical patterns and where things are going, I think the bottom is near.”

He said one of the signs that the bitcoin price is close to the bottom already because miners aren’t making as much profit again. For miners to continue to make a profit, prices have to be around $4, 500. 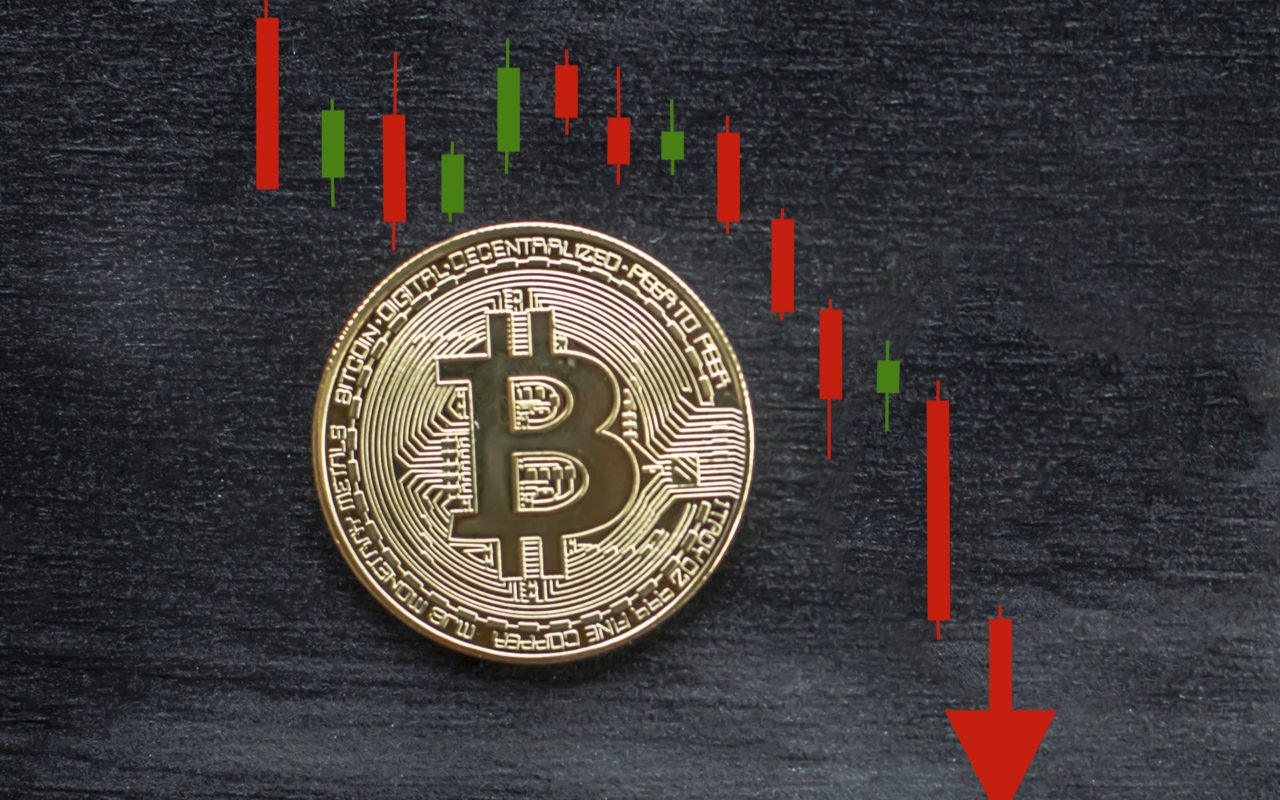 One other thing that has been prominent this year is the role of financial regulators in the cryptocurrency market this year. In October, in Japan where Quinone is based, the Financial Services Agency (FSA) gave the cryptocurrency industry self-regulatory status, permitting the Japan Virtual Currency Exchange Association to police and sanction exchanges for any violations.

The industry association has rights to set rules to safeguard customer assets, prevent money laundering, and give operational guidelines. The organization will also have to watch compliance. Kayamori believes these new oversights will protect retail investors and help the industry become better.

Predicting the prices in 2019, Kayamori says he thinks prices will surpass $20, 000 by the end of next year. Bitcoin prices have gone on a rally since Tuesday gaining more than 10 percent. The prices are currently at $4, 000 after falling more than 35 percent in November.

Want stories similar to this in your inbox? You can sign up for the daily Coinpedia newsletter. 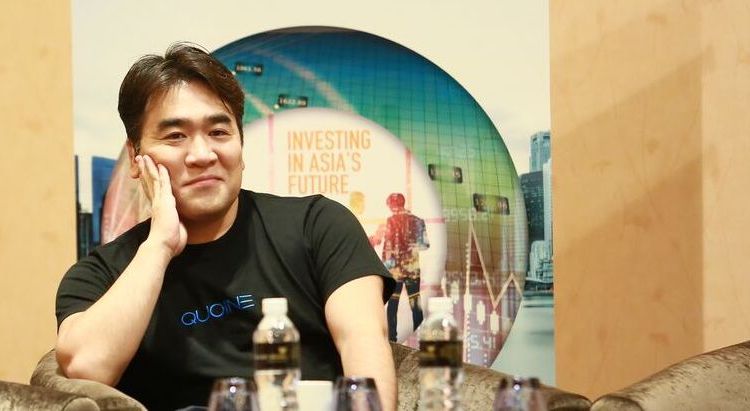 Article Name
Bitcoin To Reach New Highs In 2019 Says CEO Of Quinone
Description
Mike Kayamori, the CEO of Quinone, believes the bottom of falling bitcoin prices is here already. And that 2019 is the year that will turn things around.
Author
Feranmi Akeredolu
Publisher Name
Coinpedia
Publisher Logo