Alex Gladstein, Chief Strategy Officer at the Human Rights Foundation has been outspoken about Bitcoin and Blockchain Technology. The co-author of “ the Little Bitcoin Book” has spoken why Bitcoin matters for freedom at multiple Fintech and innovation events.

Gladstein serves as an advisor to the leading Blockchain firm Blockchain Capital. He sees Bitcoin be the future. As the money we use today will be fully transitioned into a tool of surveillance and control.

Bitcoin Gives Us a Way out

“ Money has evolved from a private, bearer asset to a mechanism of surveillance and control. The digitization of payments has expedited this shift. We reveal more about ourselves when we transact than ever before, paving the way for social engineering. Bitcoin gives us a way out.”

“ A Bitcoin transaction natively reveals nothing about you. Not your name,address,phone number,etc. Meanwhile, a credit card transaction reveals a huge amount of info about you to companies and authorities.”

Back in February, Gladstein described a world without Bitcoin on a Podcast with Unchained. Gladstein believes in the privacy of Bitcoin to improve in the future. Describing the year 2040 for Bitcoin, Gladstein said it will be difficult for the Government and other Authorities to track the use of Bitcoin.

Crime rates will increase in the future but in the world of Bitcoin. It will be hard for bankers to steal your money and for the Government to devalue your savings.

While some might argue that currently, Exchanges and Blockchain analysis companies share data. And we are under surveillance from the moment we buy our coins to the moment we spend it.

But the question that Gladstein’s future Bitcoin world will be a reality or not is keeping every crypto enthusiast devoted to the idea that Bitcoin is the future. 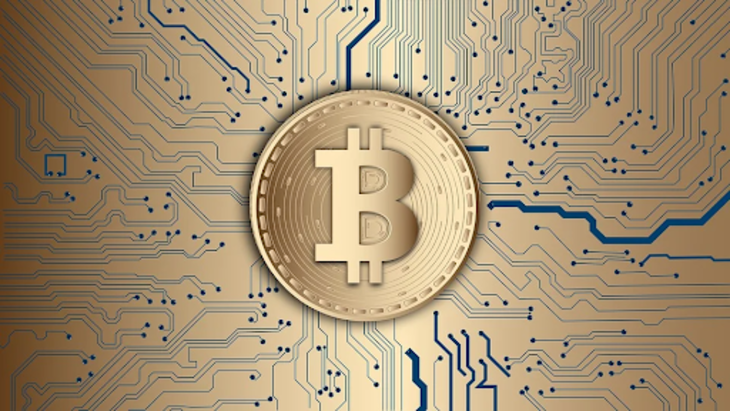