As Coinpedia reported earlier, that if Bitcoin touches and holds above $10450, then it could possibly reach till $11,000 mark. Also, the traders and the investors also tried very hard to maintain above $10000.But now, the digital asset has formed new support levels near to $10800, then there are more possibilities to shoot up till $11500 in a couple of days.

Another $175 Millions Pour In from Wall Street

A Nasdaq listed intelligence company, Microstrategy which had purchased $250 million worth bitcoins in August 2020 has added up more now. The founder and CEO of Microstrategy, Micheal Saylor took on twitter to announce the additional acquisition of Bitcoins.

The company had earlier said that it may invest an additional $250 million in Bitcoin purchase. However, the CEO announced the procurement of 16,796 bitcoins accounting to $175 million.

“To date, we have purchased a total of 38,250 bitcoins at an aggregate purchase price of $425 million, inclusive of fees and expenses,” he said

Conclusively, Bitcoin might have dumped the correction phase after the steep decline from above $12000 to below $11000. Therefore, many analysts and traders look forward to a major breakout for the digital asset that could bring back the price above $12000.

Also Read: The Bitcoin Bull Run Speculated With Surge in Market Cap of This Stablecoin 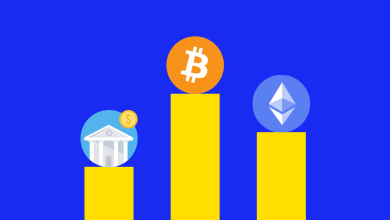 Rally or Bust? How Bitcoin Will React to Today’s FOMC Meeting