The Bitcoin Cash community introduced a full node client written in the Golang (Go) programming language called Bchd. The developer of the peer-to-peer marketplace Openbazaar, Chris Pacia implemented the new Golang. However, nine other developers stepped in to helped the programmer finish the beta release.

Bchd is a fork of Btcd protocol library. The client’s contributors explained that they waited until Nov. 15 fork to release the beta version. Even then, the developers ran the Bchd client throughout the upgrade. Hence detailing that the implementation “operated incredibly smooth right through the fork.” 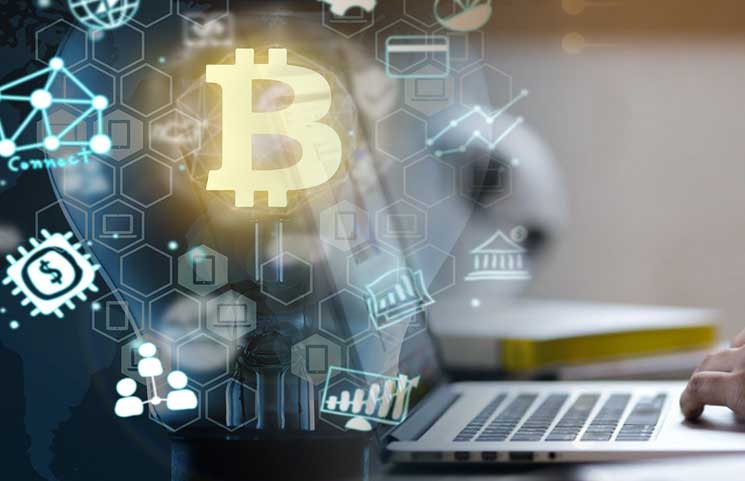 Bchd beta launch announcement elaborated that they’ve implemented all four of the Bitcoin Cash hard forks and removed a major soft fork (Segwit) from the codebase. And this release contains a number of features and improvements over Btcd. It also includes a UTXO memory cache, prunes mode, and BIP159 Node_Network_Limited to allow pruned nodes to offer blockchain services to the network.

A bunch of benefits arises to the Bchd client. In fact, Bchd is the only library that supports BIP157/158 NODE_CF, this maintains a compact filter index for SPV clients. The Bchd development team explained that this allows developers to build a new type of P2P SPV wallet. This wallet uses client-side filtering to provide SPV users with unmatched privacy.

The Bchd developers continued saying that the end also ported the Neutrino wallet backend to BCH so they use an SPV wallet that makes use of this functionality. Presently, it’s the most private SPV codebase in the market. The developers explained further saying there really isn’t a close second in terms of privacy. 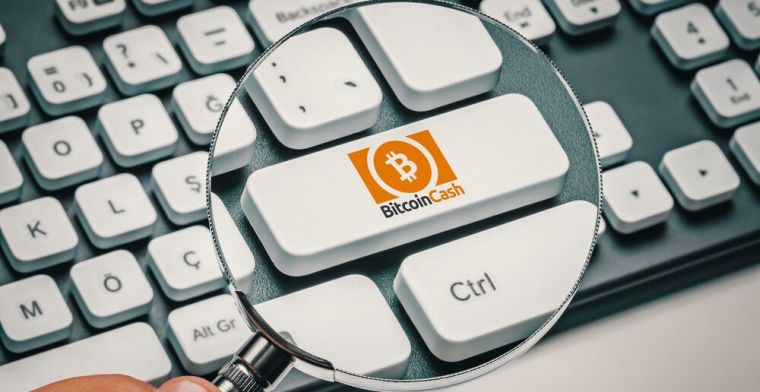 The news follows another Golang BCH implementation written by the creators of the Counterparty cash protocol. Piotr Narewski originally wrote the Gocoin-cash protocol which is a port of the BTC software. Further, on Nov 5 another developer recently announced a BCH library written in the programming language Rust. The Bitcoin Cash network now has a wide range of full node client implementations in various other programming languages.

The Bchd beta version package contains three pieces of software: Bchd, the Bchd wallet, and Bchctl. The Bchd implementation does not have a native wallet as traditional C++ implementations have. Meanwhile, Bchctl is a command line interface so that users can control the Bchd node and wallet. Additionally, the binaries are available in many options including Solaris, Plan 9, and BSD operating systems.

“Please keep in mind this is beta software and probably not ready for production usage, though it is in pretty good shape right now,” the Bchd development team concluded.

Let us know your views about the Bchd client for the Bitcoin Cash network on Twitter! 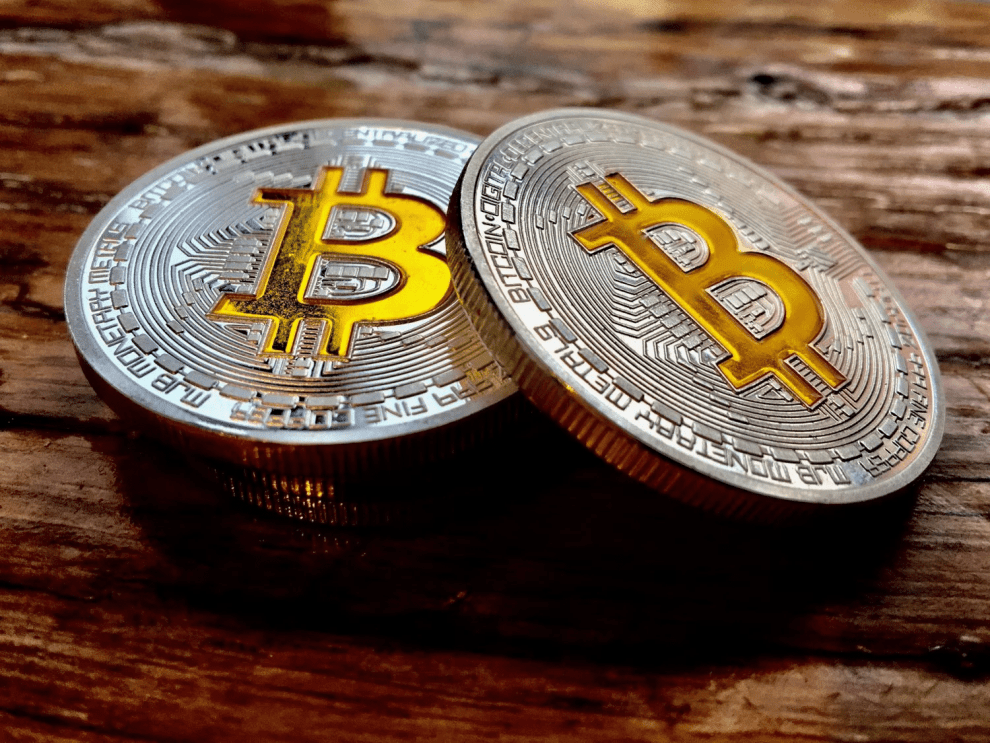