A number of bomb threats asking for bitcoin as ransom emails to several people in the United States on Thursday. However, counterterrorism officials now confirm that they were a hoax.

There was an initial scare as the staff of hundreds of businesses, public offices and schools across the United States and Canada. They receive awkwardly word messages threatening to set off explosives unless $20,000 are given in bitcoin.

However, the terror subsided within a couple of hours as local authorities investigated to discover these electronic extortion notes as a scam. The bomb threats came in the form of spam emails demanding recipients provide ransom payments in cryptocurrency.

“I write to inform you that my man has carried the bomb (Tetryl) into the building where your business is located,” read one of the emails posted to social media. “It was assembled according to my instructions. It can be hidden anywhere because of its small size, it cannot damage the supporting building structures, but there will be many victims in case of its explosion,” the criminal continued. The other part of the mail requested that the victims must pay up before the day runs out.

Local investigators traced one of the emails that targeted a St. Louis-area middle school to an internet protocol in Moscow, the sheriff’s office in Lincoln County, Missouri said.

However, U.S. government sources inform Reuters that their findings are currently inconclusive. Additionally, federal investigator doubts that Russians or the Russian government’s involvement.

The bomb scare email was seen in at least 13 locations across New York City, and in Colorado and San Francisco, there was massive evacuation when they got the email too. There were also threats in Iowa, Idaho, Oklahoma, Massachusetts, and some other states. These determine to be hoaxes by local officials.

The U.S. Federal Bureau of Investigation releases a statement in response to the wave of bomb threats. They state, “we are aware of recent bomb threats in cities around the country. Also, we remain in touch with our law enforcement partners to provide assistance.” 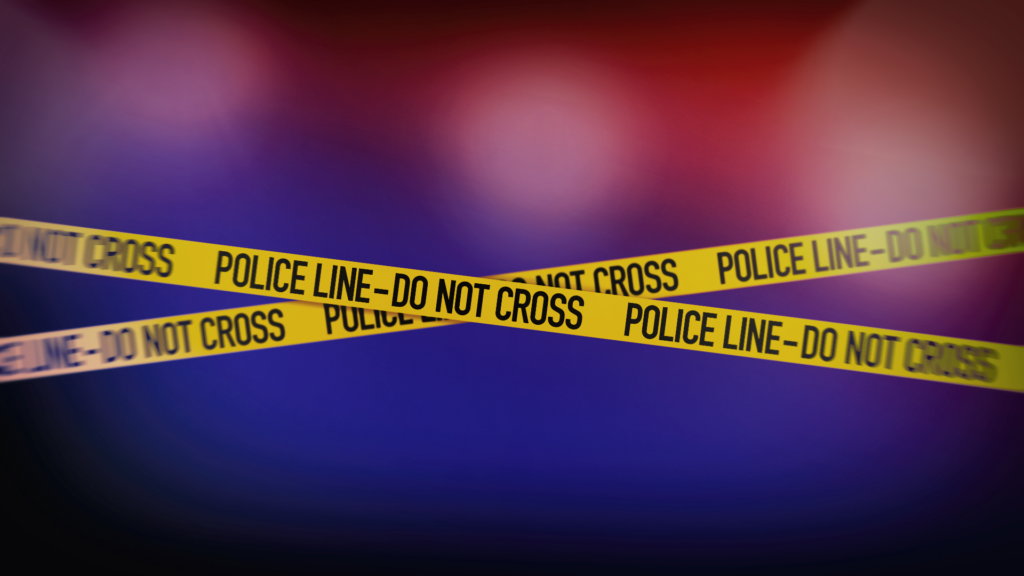 Some people on Twitter also claimed they got similar spam emails demanding ransom in bitcoin. Moreover, claiming a bomb would detonate at their business, school, or home if they did not comply.

Cybercriminals are using Bitcoin and other cryptocurrencies, demanding for ransom due to the currencies’ anonymous nature. Chainalysis, a U.S. cybersecurity firm, estimates that from 2012 through 2017, global ransom payments using bitcoin totaled at least $31 million.

However, the price of bitcoin has been doing so poorly in 2018 that some people feel they will soon become useless to even these criminals. Want stories similar to this in your inbox? You can sign up for the daily Coinpedia newsletter.