Cryptocurrency analysts are still trying to understand and explain the reason for the fall. All Attention is on Bitcoin as it has been in free fall until it broke the $5000 mark with a loss of more than 30%. In the last 24 hours, bitcoin has lost a further 10% of its value. Following the CoinMarketCap price index, and it still threatens to fall below $5,000.

Money reaching up to billions of dollars have been cleaned off the value of bitcoin since last Wednesday. There has been no sign of the market experiencing a positive turn around. Other major cryptocurrencies also experience significant losses including 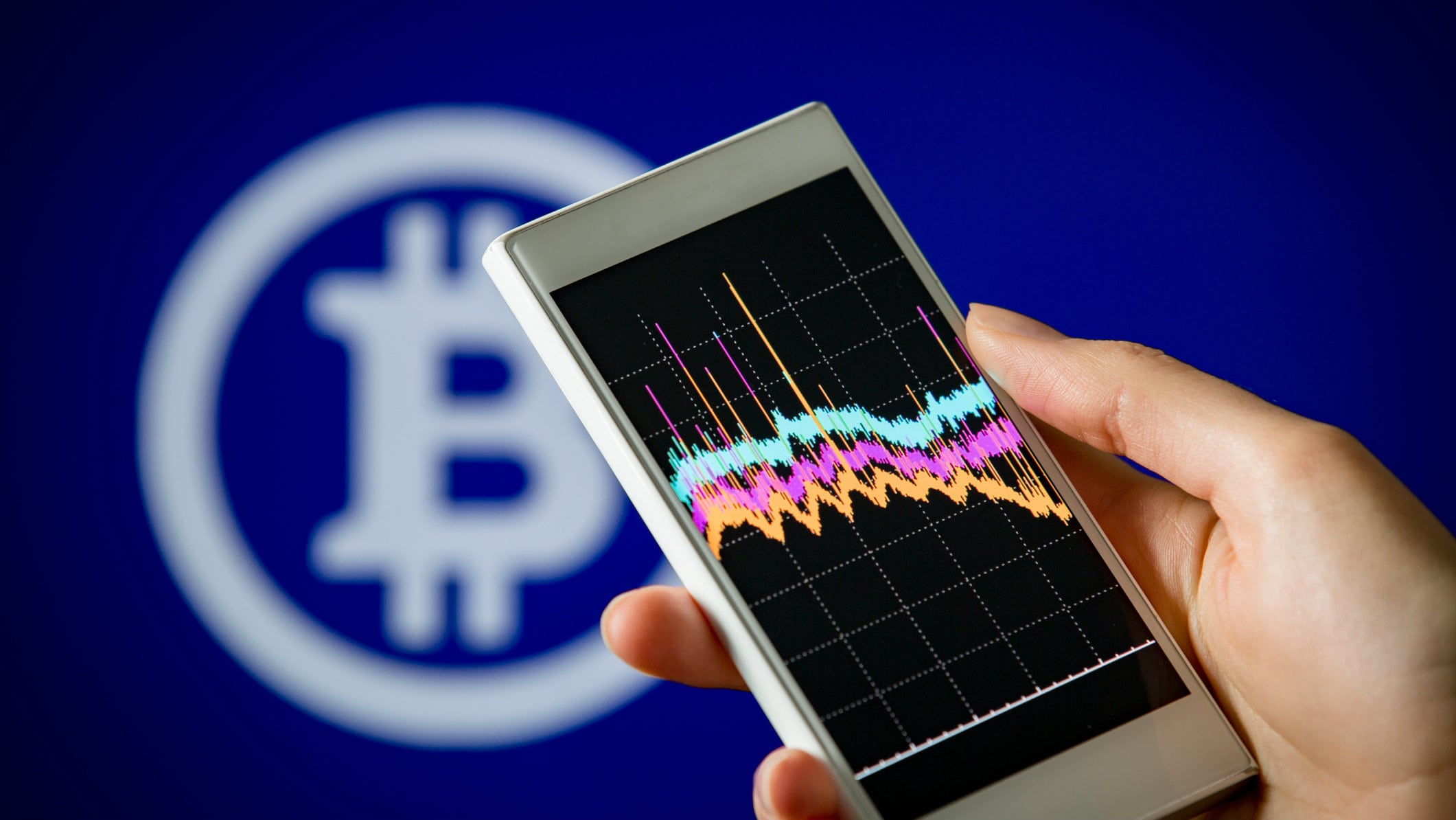 Before the cryptocurrency price crash on the 14th of November, bitcoin had actually been experiencing one of the most prolonged periods of stability in its history. The cryptocurrency trading is between $6,000 and $7,000 since early September. Some analysts predicted that the lack of market movement was the “calm before the storm”.
GlobalBlock a London-based cryptocurrency weekly publication wrote that

Next week is going to be important for crypto and more specifically bitcoin as some analysts feel that there is still more pain to come. However, many already in the space are still looking to [hold onto their assets] and feel that an upswing will be imminent and that sellers will exhaust themselves.

The cryptocurrency market is always in constant fluctuation. The reason for this dive is most likely the recent bitcoin cash fork. This digital coin software must get updates, however, two different factions are forming. This was because there was disagreement about what its updated code should be.

Now, the two groups are in a computing arms race, where the one with the most power wins. This dispute between factions in bitcoin which led to the Bitcoin Cash Fork alongside burdening prices is having a negative effect on the entire cryptocurrency sector. It is fading away from the confidence of individuals whose hope is an independent and decentralized currency. The collapse of bitcoin will get worse ever in the last three years.


You can subscribe to our newsletter for more latest updates.