Breakout From the Consolidation Zone a Deemed Necessary!

The Binance coin price smashed the higher resistance levels and attained the highest ever levels in history very recently. It entered the top 5 cryptocurrency ranking in the previous working day and entered the top 3 in the early trading hours today.

The BNB price is expected to rally hard to attain higher levels, initially around $300. According to an analyst, Robert Mercer, the price may pump to $400 levels, if it breaks the consolidation area around $285.

The BNB price currently appears to have entered a consolidation phase as the profits have dipped from 49% to 41.97% at the press time. However, the price is expected to swell after this slight pull-back.

The Binance coin price had a magnificent journey and the price chart is the testimony of the fact. The price was around $40 at the start of this month which had an eye-catching rally close to $280 within a fortnight.

Though-out the price rally, the BNB price witnessed negligible selling which enables the price to swell up to a large extent. One of the reasons for the surge is anticipated to be the shift of focus of traders from Uniswap towards Binance Smart Chain, where-in the BNB token is traded the most.

The relative strength index (RSI) levels have risen to the highest levels since the inception and are trending around 98 levels which is the highest for any asset. After a short consolidation close to $250 levels, the price has rebounded above $264.

The BNB price at the time of writing is $262.67 with a jump of nearly 42.14 percent in the last 24 hours and a weekly jump of 103.78%. However, as mentioned earlier, the prime focus would be to break the upper resistance levels at the ATH around $280 to continue with the bull run. 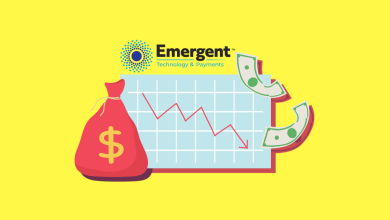