Binance has announced it will be making XRP a base currency in its new ALTS section on the exchange.

XRP A Base Currency In New Binance ALTS Market

Changpeng Zhao, who is the founder and CEO of Binance, the world’s largest cryptocurrency exchange by trading volume, tweeted this latest development. “We will be adding a couple of trading pairs with XRP as the quote currency shortly. And rename ETH markets to ALTS market,” he said.

The news about XRP’s addition to Binance was received with a lot of positive reviews on Twitter. Many in the XRP community were enamored by the news, which seems like a Christmas gift from Binance to the XRP community in general.

CZ confirms that they will be adding more pairs soon but will prioritize digital asset projects that have donated to the Blockchain Charity Foundation (BCF) owned by Binance.

We will prioritize adding more pairs for the projects that have donated to our charity at this (even thought we never mentioned this during our fund raising efforts). Happy holidays!

It would seem that the critical reason why Tron and Zcash were listed is that they donated to BCF. We reported earlier how the president of Malta recognized Tron and Binance for donating $100, 000 to charity efforts in the country.

Market Sentiments on Tron and XRP

Price of Tron and XRP has enjoyed a good rally over the past week. The TRX/USD pair has broken out of the overhead resistance and has again re-entered the range of $0.01587681–$0.02990592. The price had remained inside this range since mid-August. Helped by the Binance announcement, XRP has done a rally of more than 10% in the last 24 hours.

TRX/XRP trading pair was added on @binance, thanks for the support. Go #TRON. #TRX $TRX https://t.co/zlCvLRiSHW

Justin Sun, the Founder, and CEO of Tron had kind words of appreciation to Binance Tron was listed. “TRX/XRP trading pair was added on @binance, thanks for the support. Go #TRON,” he said joyfully.

Also, TRON will be launched on Best Token Exchange (BTEX) on December 25th, 2018. Also, the Tron community couldn’t have asked for a better Christmas. 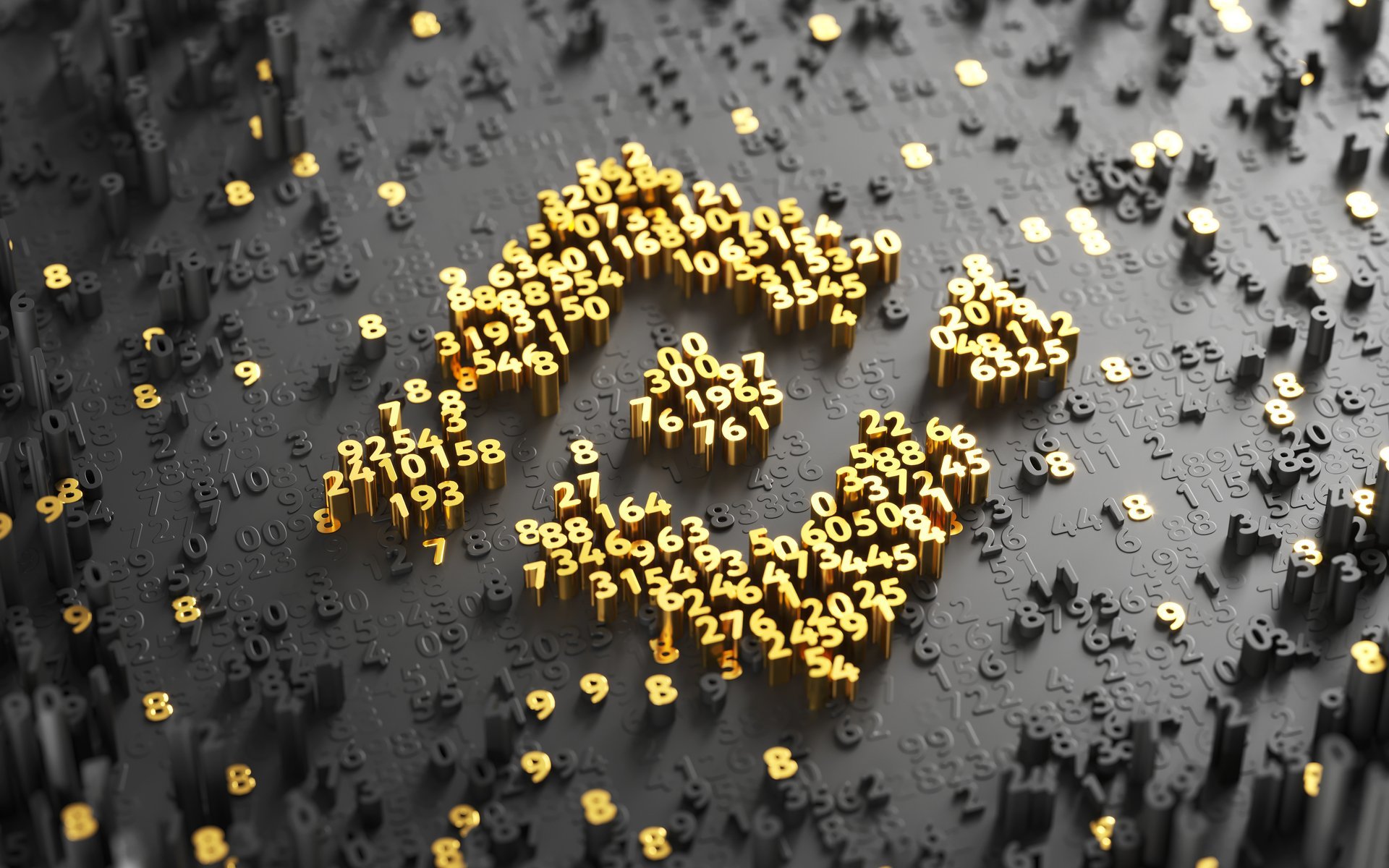