Bitcoin Cash executed its first-ever block rewards having yesterday Wednesday 8, 2020, the Cryptocurrency gained more than 11.2% in just one day as halving concludes.

The significant 24hour gains of BCH after the block halving was short overtaken by Bitcoin SV, which rallied by more than 19.4% within the same 24 hour period as BCH records an 11.2% increase. Bitcoin SV is also waiting for block rewards halving expected to occur this week on Friday, April 10th.

The gains these two cryptocurrencies recorded improved their positions on the market’s top ten cryptocurrencies In terms of Market Capitalization. On the other side, analyst says these are most likely going to be short-lived especially as the halving shoot the market by a significantly lower magnitude than it was guessed.

Meanwhile, Bitcoin SV indicated a higher surge following the BCH halving going up by 19.4%. The Cryptocurrency Rose from $184.49 to $220.40 by Wednesday afternoon. Just as BCH would slidably decrease within the hour, BSV dropped to $206 in a period of less than an hour as well. Bitcoin SV is the schedule for block rewards halving in just a couple of hours from now on Friday 10.

Meanwhile, it’s known within the Cryptocurrency industry that a coin halving increase value, the norm seem to be diminishing on BCH and BSV. Cryptocurrency halving reduces supply which is naturally suppose to translate to an increase in price. With an increasing price, trust and stability are expected to be the common attributes of the Cryptocurrency as more investors jump in to reap some profits from the rising price.

However, no significant price sway was recorded as BCH went through halving on Wednesday. Not much is also expected during the upcoming BSV halving scheduled for Friday 10, 2020.

Some analysts say the most anticipated price rally already happened as investors hoarders the Cryptocurrency over time. Meanwhile, some of BCH renown proponents like Roger Ver seem to have expected the nonprice improvement triggered by the BCH halving event.

He recently tweeted saying the last two halvings on the network didn’t change much predicting the same for the just concluded Halving. Bitcoin is expected to undergo another block reward halving in just a month, keep visiting coinpedia to accurately get a clear picture of Bitcoin price movements towards and after the halving. 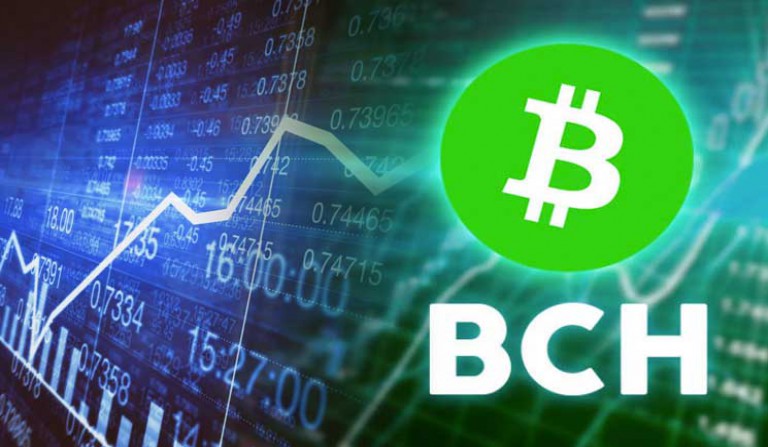 Filecoin Price Rallies More than 100% Within Hours of Mainnet Launch

Will Bitcoin Price Reach $11K Again Before Rallying Above $12K