The CEO Andrew Anagnost also stated that it would reduce the distrust between players in the sector.  He is a PhD in aerospace and astrospace engineering, spoke in a roundtable discussion with journalists at the 2018 Autodesk University event in Las Vegas. He reacted to questions on why Autodesk had not yet included blockchain in the future of its famous architecture, engineering and construction (AEC) software suite.

Anagnost claimed they have talked it over but just had not made their views public. Autodesk creates design software for many industries including manufacturing, architectural, engineering and construction industries, together with media and entertainment industry.

The company’s AEC software category has been growing side by side with the wider industry to deliver both 3D-modelling of product designs and building information modeling (BIM), which helps to track data on construction materials. The industry has reviewed several ways of introducing blockchain into construction processes, especially smart contracts and identity. For Anagnost, it implies delivering larger trust to a low-trust work environment. He says,

“What good is blockchain? It’s a distributed, unalterable trusted ledger which allows traceability and accountability. Such technology in the construction environment could lack trust, going onto find some kind of application.”

According to Anagnost, corruption in the construction industry is very usual. While people make payments of millions of dollars on large projects, something is always behind which isn’t quite right. There’s always someone cornering money or resources in some inappropriate way. 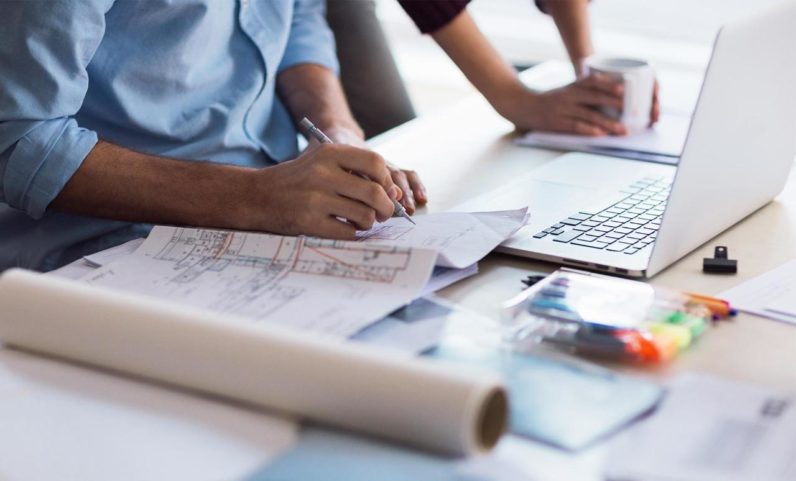 Anagnost mentions that the biggest obstacles to amend traceability and accountability in construction are people who refuse for tracking.

“They really don’t desire a clear account of who did what, when and how. It’s not going to be easy enforcing this and making it compulsory to trace who did what and when.”

Anagnost also said that he has been on construction sites and with quality checkers. He also said, “They take pictures and I notice they don’t always log the issue. So, when I ask, why didn’t you log that one? I know that guy, I’ll go let him know about it. So the familiar subcontractor doesn’t get their issues log. However, the unfamiliar subcontractor gets logged.

This happens a lot which becomes very difficult to track those responsible. So one of the big technological problems to get a solution is making sure it is mandatory to provide traceability and accountability.

You can also check out: 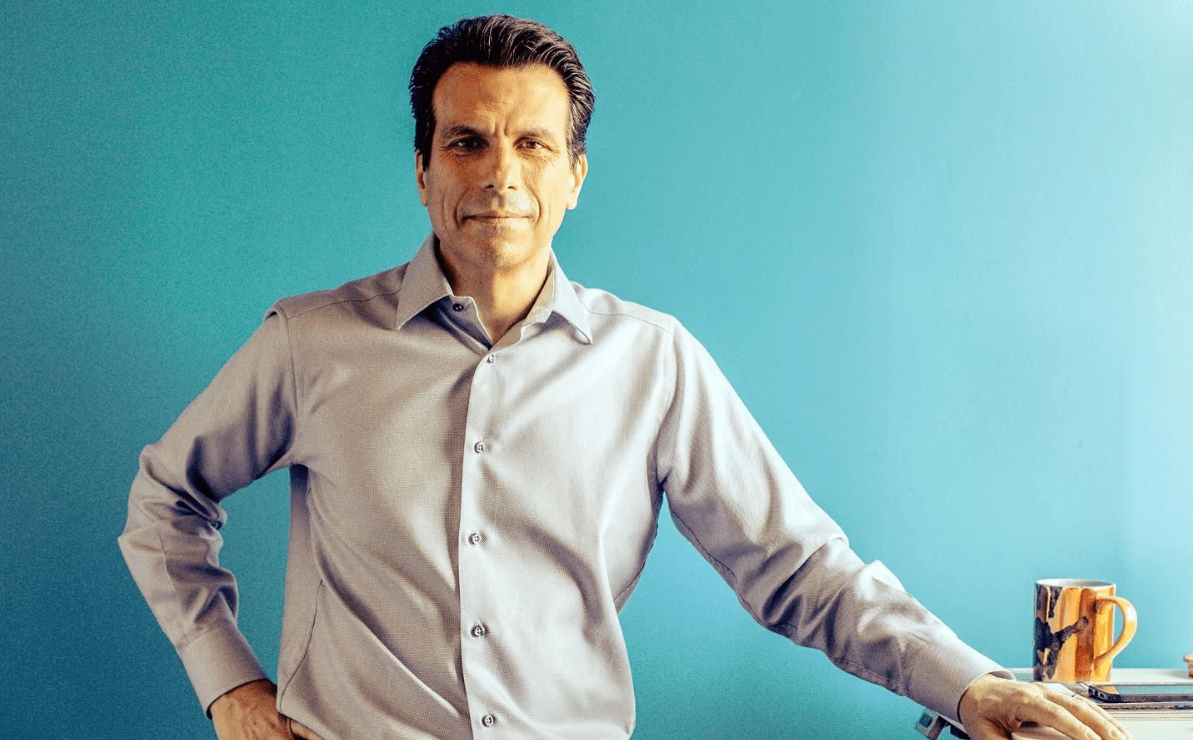 Article Name
Autodesk CEO Tips Blockchain To End Vices In Construction Industry
Description
The CEO of Autodesk reiterates his belief in the introduction of blockchain technologies as an opportunity to remove corruption in the construction industry.
Author
Ifeanyi
Publisher Name
Coinpedia
Publisher Logo