On Friday, the cryptocurrency market recovered, with the top coin, Bitcoin, returning to the $23,000 threshold. Similar to the stock market, Bitcoin has been on the upward slope so far this week as investors grow more confident in the ability of the U.S. Federal Reserve to control the country’s decades-high inflation. On the other hand, Ether, the second-largest cryptocurrency by market value, increased by more than 10 percent from the day before to 1,573.

Data on massive sale activity offers contradictory indicators just as Bitcoin is finally holding onto the $23,000 mark. It is commonly known that the biggest institutional Bitcoin investor is Michael Saylor’s Microstrategy.

Data from Crypto Quant, meanwhile, raises the possibility that the business is allegedly offloading some of its Bitcoin assets. It’s also possible that the provider of business intelligence services may soon disclose the selling activities.

According to reports, the alleged primary Microstrategy wallet is thought to have already sold 132,382 Bitcoin, per yourdefiguide on Crypto Quant. It is believed that the aforementioned wallet, 1P5ZEDWTKTFGxQjZphgWPQUpe554WKDfHQ, belongs to Michael Saylor’s business.

“All of MicroStrategy’s Bitcoin is kept in 2 single sig addresses,” it is said. BTC has been transferred from the MicroStrategy wallet to a number of exchange wallets, including coinbase

It is still unclear, though, if the Bitcoin transfer was performed with the intention of selling something. On the other hand, michael saylor 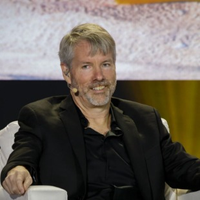 has not yet made any announcements regarding the company’s Bitcoin sales. The CEO of microstrategy 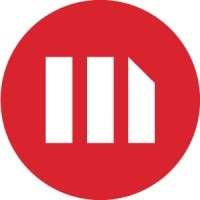 has been one of the most outspoken advocates for Bitcoin in recent years. In fact, he tweeted “Stick with #Bitcoin” on Tuesday. Additionally, he tweeted that the world needs money that is crash-proof, implying that Bitcoin is.