The price of Bitcoin has taken a beating this year, falling sharply over the last several months, most especially in the month of November. It has plunged by 37 per cent in the month alone – it’s the worst month since 2011.

Bitcoin price could turn the curve

However, Bloomberg, a technology financial services and media company, is indicating there could be an upward curve in prices soon.

“The Bloomberg’s Galaxy Crypto Index, which tracks major digital assets including Bitcoin, Ether and Monero, is in oversold territory based on the Global Strength Indicator (GTI),” it said on its website. And it also says that the last time the prices were in this territory, it led to a short bull run. The technical analysis suggests, however, that this is a small relief rather than a longer-term trend.

It states that the last three times the index was below this oversold level. And it bounced back to post modest increases over the following weeks.

The bull case for the bitcoin price

Even though Bitcoin has been trading around $3, 300 and $3, 500 in the past week, Roger Ver, the founder of Bitcoin.com and one of the early investor in bitcoin says he’s bullish about the whole ecosystem.

“Long-term the future is brighter than ever. There’s more awareness; more adoption; and more stuff happening all over the world. So, of course, I’m incredibly bullish on the entire crypto coin ecosystem,” Roger Ver told a Bloomberg reporter in Tokyo.

Charles Hayter, co-founder and CEO CryptoCompare, a digital assets data platform, also spoke to the rising use of bitcoin. “There are lots of institutions looking at the space,” he said.

Last month, we reported that Jeff Sprecher, chairman of the New York Stock Exchange and CEO Intercontinental Exchange, said that despite the negative headlines aimed at cryptocurrencies, digital assets have a future in regulated markets. He also tipped it to be the winner among other cryptocurrencies in the long-run.

Bloomberg’s Galaxy Crypto Index was launched in May 2018 in partnership with Galaxy Digital Capital Management LP. It is a leading digital asset management firm founded by Michael Novogratz. The index is weighted in market capitalisation and tracks the performance of the largest, most liquid portion of the cryptomarket.

What are your predictions on the price of Bitcoin in the coming week? Share your thoughts in our comments section. 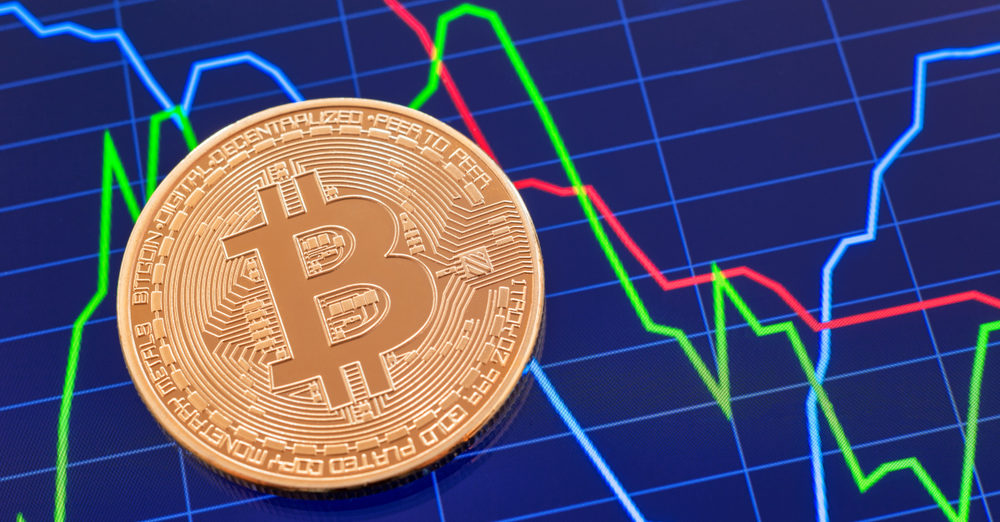 Article Name
A Short Bull Run Predicted For Bitcoin In The Coming Weeks
Description
Bloomberg’s Galaxy Crypto Index, which tracks major digital assets including Bitcoin, Ether and Monero, is in oversold territory based on the Global Strength Indicator (GTI). History indicates a bull run could be in the horizon based on this technical guage.
Author
Feranmi Akeredolu
Publisher Name
Coinpedia
Publisher Logo