In a recent twitter spat many popular crypto figures came under one roof which led to a series of talks. It all started when Tesla CEO, Elon musk, announced withdrawal of BTC payment mode for Tesla car purchase. He raised concerns over BTC mining being not environmentally friendly. However, many criticized him as bitcoin price was severely impacted.

Since then, Elon Musk and energy consumption by various other blockchain became hot topics of discussion. ARK Disruptive Innovation Investment that offers long term investment solutions, demonstrated economical scalable solutions for bitcoin mining using solar and battery power. And showcased how the system will perform during the bull and bear markets.

Elon Musk got into a debate discussing the need for a lightning network as the solar and battery powered bitcoin mining can be developed over time.

As the need for better scalable solutions than Bitcoin became the core of the discussion, many prominent faces in crypto space jumped in. One of the popular analysts, Lark Davis, believes Ethereum upgrades could be more feasible.

On the other hand, another analyst, Peter McObnoxious, asked Elon to consider the BSV network. Yet another analyst, Udi Werthemier suggested if the SegWit can be bought on the DOGE platform, and try out with lightning.

Overall, the energy discussion which was began with the suspension of BTC payment led to the birth of yet a new topic. Interestingly, Elon Musk took nearly 10 years to analyse Bitcoin mining is not environment-friendly. However, as the new inventions enter the space, mining may also be more greener and cost-effective. Miners To Go One Step Ahead For Greener Bitcoin! Will It The Table For BTC Price! 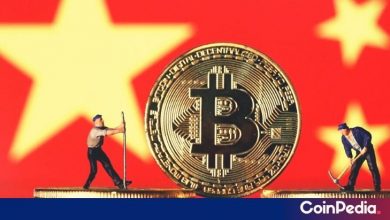