Bitcoin is a new payment platform. It works on the principles of cryptography. Bitcoin is a digital currency or electronic money. Thus, it circulates on Internet or network. It can be earned through various sources such as trading or gaming.

The currency is stored in online wallets or on cloud systems. Therefore, Bitcoins is the future of monetary system. It is the by far the best alternative for flat or physical currency.

Bitcoin marked its first presence in the year 2008. Satoshi Nakamoto was a computer programmer. He introduced his first white paper. His document published on The Cryptography Mailing List. He wrote on Bitcoin: A Peer-to-peer electronic cash system.  This currency could easily be transferred from user to user without involving an intermediary. He was also the first programmer to design blockchain database.

Satoshi Nakamoto stayed in Japan. He started coding in the year 2007. He released his Bitcoin software in 2009. Satoshi’s personal information such as his native was not much on newspapers or online. Hence, nobody has accurate information about him.

Satoshi wrote blogs on Bitcoin in English. Therefore, the community speculates him as an American. He created his website bitcoin.org in august 2008. He also made a strong network of developers on the software. Satoshi’s real identity is still a mystery though.  Satoshi handed over his key and related domains to his developer community. Thus, he mentioned, “he has moved on to other things” in his last blog.

Craig Wright was an Australian entrepreneur. He came forward as the founder of Bitcoin. Gizmodo cited some emails and documents on it’s website. Thus, it acted as a proof of Craig wright being Satoshi Nakamoto. Gizmodo claims wright as the rightful owner. Satoshi mined bitcoins worth 1 million dollars. Today it’s market value is around one billion dollars.

Top 4 Crypto Podcasts You Should be Listening to in 2020 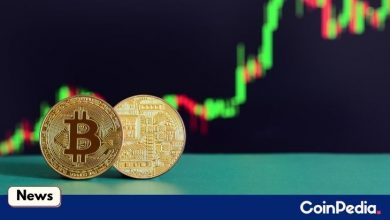