The year 2017 was the year of cryptocurrency because of its craze among the investors. Cryptocurrency like Bitcoin seems to be breaking its own records high with every passing week.

Therefore, Cryptocurrencies are helping several organizations and Initial coin offerings (ICOs) to impulse their capitals on its head. Hence, it can be said that blockchain technology is initiating to have a transformational impact on the world.

Role of Cryptocurrency in banking sectors

The central banks are unable to ignore the boom of cryptocurrencies and their underlying technology. Till date, officials at central banks were satisfied to notice as pioneers in the field progressed by trial and error, safe in the abstract knowledge that it was dwarfed by approximately $5 trillion flowing daily in conventional currency markets.

But now officials focussed towards the increasingly pervasive technology. The major risk is that they are responding slowly to both the pitfalls and the opportunities occurred by digital coinage.

The tech firm based in San-Francisco is now offering global financial-settlement solutions powered by blockchain. It is to empower banks to involve in the transaction process directly with each other.

A few days back, Skandiabanken, Norway’s largest online-only bank announced its policies and procedures to offer clients the ability to connect bank accounts to cryptocurrency holdings. The bank also provides user-friendly service to the clients can be able to view their cryptocurrency balances within the banking app.

This specific detail shows how the banks are stepping into the world of cryptocurrency.

Besides that, the banks were about to join a brand new blockchain-based digital currency that is aimed to release in 2018. World’s premier lenders namely Barclays, Credit Suisse, Canadian Imperial Bank of Commerce, HSBC, MUFG (Mitsubishi UFJ Financial Group) and State Street has recently involved in the project headed by the Swiss banking giant UBS.

The prime aim of the project is to create the utility of settlement coin. A digital currency that will basically use to clear and settle financial transactions using blockchain technology for the improvement of the financial market efficiency.

Why do banks fear cryptocurrency?

Surely, some of the banks and government are afraid of cryptocurrency because of the issues of privacy and anonymity. Moreover, they trust of the banking procedure were financial transactions are verified through a central authority.

But it is possible for banks and government to provide a way to a more decentralized system of performing transactions.

Henceforth, cryptocurrency is not only fast but also secure, transparent, anonymous and non-susceptible to the government or central bank. Finally, there are no other major reasons why banks and governments should not be afraid of them. 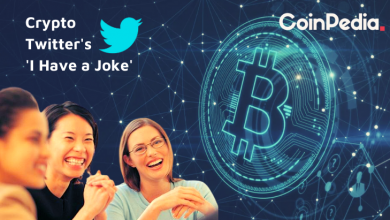 Crypto Twitter’s ‘I Have a Joke’ Definitely Makes You Laugh 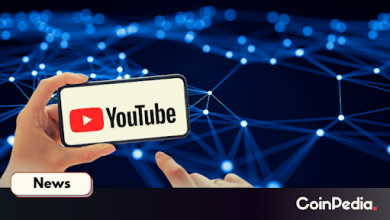 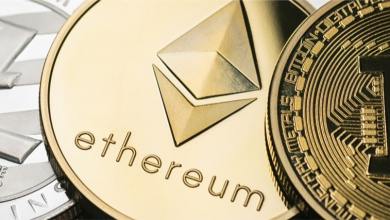 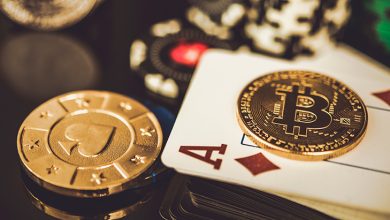