Bitcoins are its the success stage at present which is because of their magnetic properties. Still, there are many people who doubt whether to invest in this digital currency or not. It is mainly because they would have some of the wrong perceptions and irrelevant ideas about this digital currency. Beyond everything, they should just understand the fact that there is no better currency than bitcoins in the crypto world in all the terms. The below mentioned are some of the common reasons which people mention as these put them in a situation to think several times to invest in the bitcoins at Crypto Engine.

A rise in fraud acts

What Makes Bitcoin Go Up and Down?

A Complete Guide to Bitcoin Mining!

An All-Inclusive Guide to Bitcoin’s Mechanism! 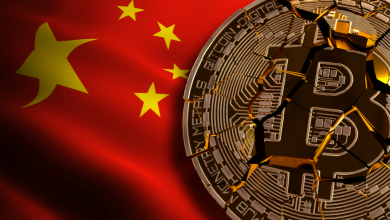 How Did Bitcoin Mining Ban In China Affect The Entire Cryptocurrency Marketplace?