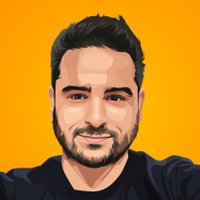 Followers : 0 View profile , a major crypto influencer and the author of Rhyming Bitcoin, seems unhappy with the first part of the film. According to him, the platform is “diluting” the meaning of Bitcoin.

Series Of Bad News for Coinbase

Recently, SEC also initiated an investigation regarding the insider trading incident involving three individuals, including a former employee. The commission also claimed that the tokens listed on the exchange should be registered as securities, without which coinbase

Followers : 0 View profile cannot continue as it has been doing all along. 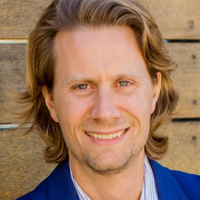 Followers : 0 View profile , a major influencer, argued that the company has no process to list the securities. According to him, if a coin pays sufficient fees and a market is willing to support the price, Coinbase lists that coin.

Additionally, Ark Investments has sold its shares in Coinbase, which led to a more than 21% drop in the shares. It is now trading at $52.93.

Coinbase has been struggling with unfavorable conditions.

However, the exchange has received support from crypto leaders, influencers, and politicians. At the same time, SEC was criticized publicly by various influencers and Coinbase too for not declaring clear rules regarding the listing of securities.

According to crypto influencers, the SEC is engaging in regulation through enforcement and might be trying to get a win at the expense of proper regulation.