As the cryptocurrency market struggles with yet another red wave, the second-largest cryptocurrency, Ethereum (ETH), is registering a sharp decline in the number of new addresses created each day, indicating a potential price correction

Ever since the software upgrade known as Merge, the price of Ethereum has had trouble holding crucial support levels. Similarly there have been bullish trend reversals, but on-chain data shows that huge volume investors have been actively draining their wallets. Due to waning buyer interest, a return to $2,000 may remain a pipe dream in the near future.

More pain ahead for ETH? 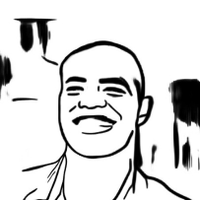 published a chart that, in his opinion, demonstrates the possibility of a significant price decline for any particular blockchain. This time, the much-anticipated Merge upgrade has just been implemented on ethereum

Martinez’s graph reveals a sharp decline in the daily number of new Ethereum wallets created during the last 24 hours. That represents a drop of approximately 50% overall.

According to the analyst, if the number of new wallets established on any blockchain declines, a significant price drop is typically imminent.

Earlier, it was reported in the media that SEC Chairman gary gensler

said Ethereum is subject to U.S. law, making it subject to the application of security legislation. Should the second-largest cryptocurrency be regarded as a security, ETH holders would be subject to direct reporting to the SEC and corresponding taxation.

However, this revelation by Gensler might lead to a significant exodus of Ethereum from centralized exchanges, particularly those based in the US like coinbase 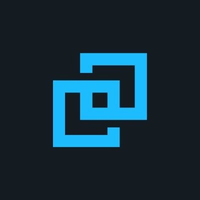