After a remarkable climb of 8% from the previous day, the global cryptocurrency market cap closed at $1.52 trillion. Indeed, according to CoinMarketCap data, 96 of the top 100 cryptos have gained at least a percentage of their value since yesterday.

Ethereum, the world’s second-largest cryptocurrency by total market capitalization, has resumed its upward ascent after more than a month of severe bearish action.

Ethereum Price broke above the first major barrier level at $2,090 to conclude the week at $2,190 levels after an extended rise.

ETH price surged 6.38 percent higher to burst beyond $2,300, breaking through psychological resistance at $2,200. It is presently trading at a price of $2319 per share. If it breaks out above $2,400, it is projected to continue its bull run in the coming days.

For Ethereum to break back through to $2,350 levels, though, it will need support from the rest of the market. Any upward would most certainly be capped by the first big resistance level and resistance at $2,400 unless there is a protracted crypto surge. Ethereum might test the second major barrier mark at $2,518 if it extends its breakthrough.

The supply held by Ethereum’s top ten non-exchange whale addresses has reached a 5-year high, according to on-chain data. According to Santiment, an on-chain data supplier.

In the long run, the current trading pattern shows that the coin is on a bullish path. If price rallies continue to be as strong as they have been, Ether will surpass its all-time high. 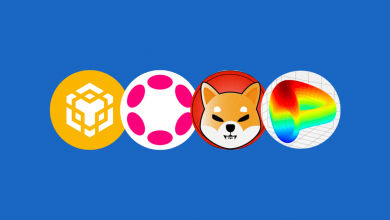