As the crypto market recovers from the nosedive, Ethereum has taken a front foot and appears to be outpacing Bitcoin too. ETH has been trading green in the past ten consecutive days, printing 16% gains in just the last 7 days. However, it is still 43% down from its ATH.

The price finally broke through $2,400 and the 100 hourly simple moving average. It paved the way for even further gains, with the price reaching as high as $2,450. It’s currently retracing its gains from the run.

Supporting a bullish thesis for ETH is the formation of triple bottom on the charts, and its break above the 25 day and 50day moving average. It has also passed the descending channel. All of these movements indicate a huge breakout for ETH price in the month to come.

Not to forget, the much-awaited London Hardfork with the EIP -1559 set to bring major changes and developments to the network. The update is scheduled for Aug 4, this event can prove to be the impending catalyst to pump the price back to its ATH.

The infamous trader Jordan Belfort AKA The Wolf of Wall Street has also made a bullish case for Ethereum. In his interview with CoinDesk, he predicted that ETH will trade between 3700 – 4500 by the end of the year.

During the interview, Belfort also slammed unrealistic price objectives for bitcoin and ether, claiming that they are designed to create hype and are unrelated to the cryptocurrency bull case. 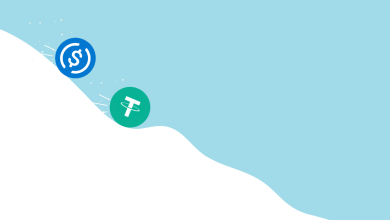 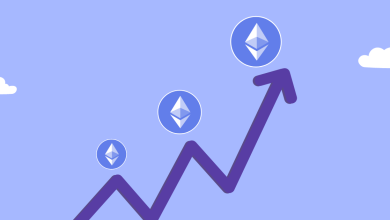