One of the leading messaging app Telegram finally released the code for its TON blockchain. The code was released on the test network portal on 6th September. Now community members and developers interested in the messaging app provider’s blockchain can start kicking the tires of a full node, a validator node, and the blockchain explorer. Source code for a full node that can access testnet, create and validate blocks has been released. Lite client was released several months ago. Also, TON Labs will release a Public Beta of its developer tools suite on Monday. 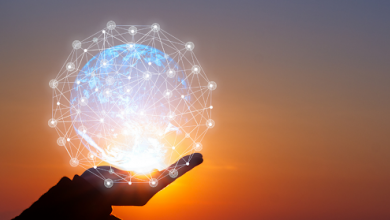