Blockchain technology is a trending topic among all the youngsters around the world. Conversely, the hackers have trending ideas to fraud people with respect to their personal data.

At first, Blockchain is stored in a decentralized database which consists of various nodes which are dispersed all over the world. The hacker must control nodes of 51% to compromise a database and the chance of featuring it is futile in nature.

Recently, a consumer data breach gives a list of companies affected by fraudulent activities. Few of them are Orbitz, Saks Fifth Avenue and so on. In this regard, Delta Airlines, American Airlines, headquartered at Atlanta says “personal information is susceptible to fraud” since the data is stored in a centralized system. Also, the increasing growth of banking and commerce being online results in illegal activities which pave the way for blockchain. Accordingly, the Blockchain is key for keeping identities secure as the core feature of decentralization.

Blockchain technology isn’t a more efficient way to settle securities. It will fundamentally change market structures and may even be the architecture of the Internet itself. 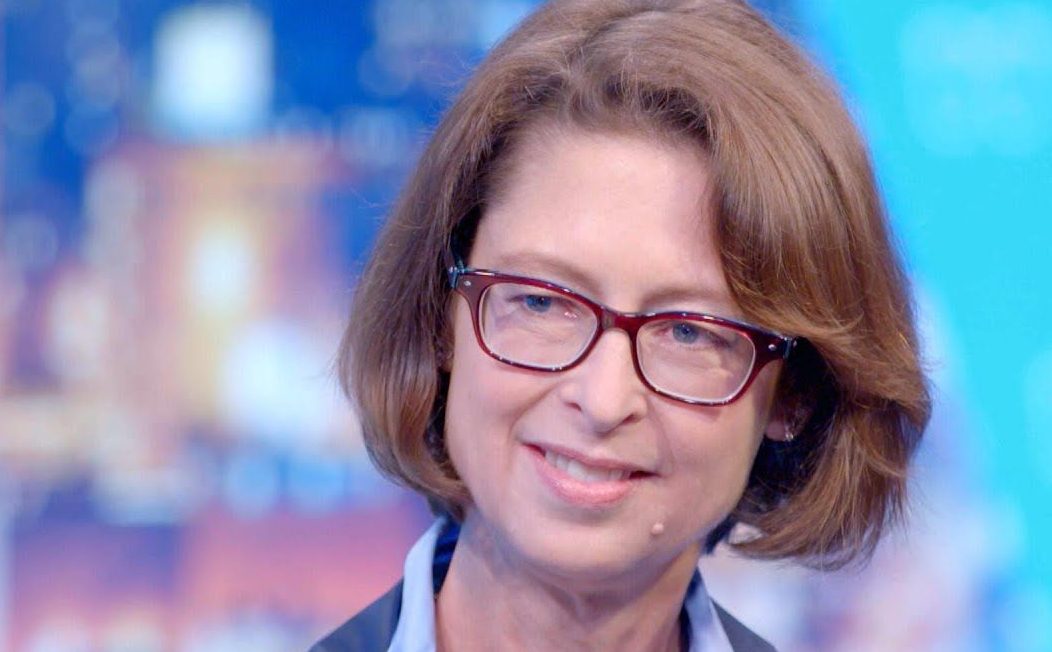 Basically, Johnson means that Blockchain technology is going to change every aspect of our life. From securing privacy to enhancing usage of internet Blockchain is helping people to step into the new universe of development.

The Blockchain-based data is scattered throughout an exclusive network of individuals. The blockchain is a decentralized authority and has chances to control our personally identifiable information or self-sovereign. The users must have control over the cryptographic keys which gives access to their data. These keys function for a long duration and comprise complex passwords for securing information.

Once users began using these Blockchain keys, the user will fetch new credentials and come up with possibilities. A person can rectify their personal information on the blockchain ledger than to connect with any organization. The keys will also have mobile access to push the information to the officers and authorities in charge.

This step will make it easy for users to approach the people and come with their issue. The nature of Blockchain is in the process to transform know your customer (KYC) and makes it more certain. Blockchain technology can reform the data storing process by providing a suitable data access to the users. Eventually, the data stored in the Blockchain configures and provides a custom permission. 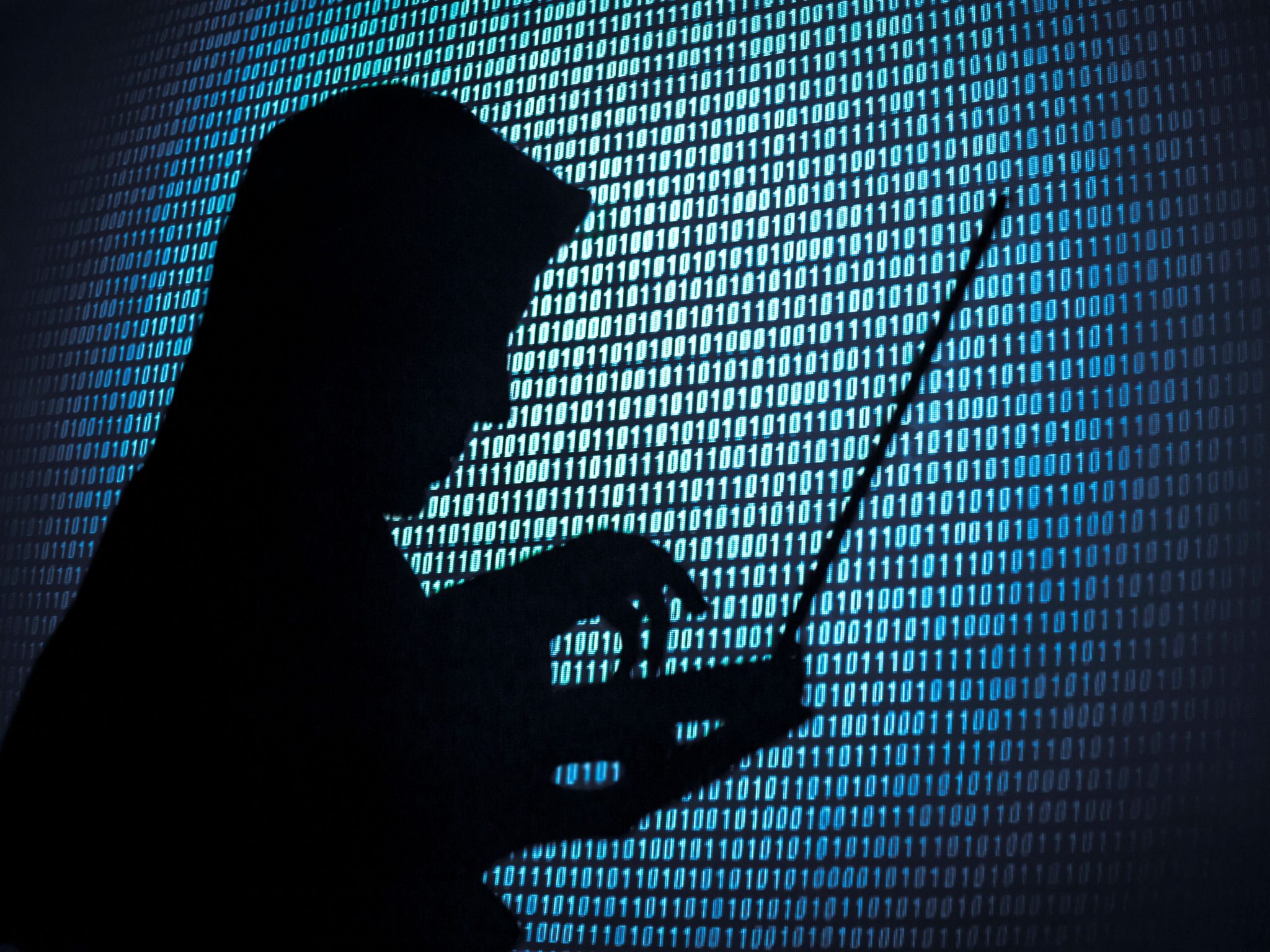 The blockchain is acting as the foundation for the basic questions. It is opposed to the authentication query. These kinds of questions can be stored in the system and include sensitive data like financial information, health records. The urge of online transaction is allowing the customer to provide all their personal data in the system.

Not only customer, even government authorities, banks, corporates also require the basic information to verify the identity of customers. Blockchain must be used in every business sector because without blockchain the data is owned by hundreds of different service providers like banks, telcos, and stores. This information can be easily leaked by one or the other source.

The apps like Civic are helping customers to regain the lost control of their data and provides an opportunity for users to access for the same. Basically, users can completely take their information with them rather storing it online. Civic is an app where users can store all their basic information like personal details, hobbies and so on. Once users log into Civic, he can scan a barcode on his phone instead of doing it in a public database.

European regulations have come up with new rules such as General Data Protection Regulation, Payment Services Directive Two. This makes customers emphasize more control over the identities. The companies like Nestle, DHL, and Walmart have begun adopting and utilizing these networks to meet the demands of the customer.

The Blockchain technology is used by enterprises to distribute the information technology which is seen secured by large pools of targeted data. Microsoft is also moving ahead to develop new digital identity system that is involved in the field of technology.

Eradicates fraud from the system

The utilization of blockchain has become the biggest challenge as the platforms can process 1,000 transactions per second. Earlier the process of Blockchain takes a lot of time but today per transaction takes within few seconds. Overall the decentralized system uses a public-key cryptography for cyber attacks and it increases the chances of such mischievous activity.

The Blockchain technology protects user’s information and approves server and confirms network to acknowledge the request. The data is stored in the various database and can robust the security in place.

Blockchain has the potential to affect a wide variety of processes and technologies. At its core, the Blockchain is a system for eliminating the need for trust in transactions. While it may sound like a simple proposition, many of the largest institutions in the world exist today to operate as trusted third parties. Nowadays it is the predicament to trust the third party without any evidence of their existence. Blockchain technology is going all eliminate all these problems from the society.

So what’s your opinion on Blockchain Technology, does it really have the ability to eliminate identity fraud in upcoming days. Share your thoughts through Twitter and Telegram. 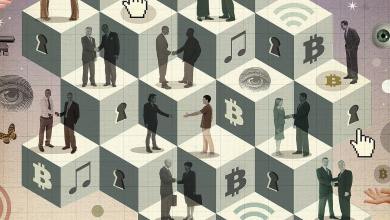 Can Blockchain Shake Up The Legal Sector For The Better?