The international money transfer industry is huge. Consider this in 2016, around the U.S. $574 billion was sent as cross-border remittances globally. However, despite the entry of several FinTech players over the last couple of decades, this field remains dominated by three of the older well-established players – Western Union, MoneyGram, and Ria. Incidentally, two of them have already started testing what blockchain has to offer.

MoneyGram was the first prominent overseas money transfer company that announced putting blockchain technology to the test after it tied up with Ripple in early 2018. It did not take long for Western Union to jump on the Ripple bandwagon.

Later in the year, Singapore-based InstaReM collaborated with a Brazilian company, BeeTech, aiming to make transfers between Asia-Pacific and South America more cost-effective. Around the same time, a Hong Kong-based a mobile and online payment platform, AlipayHK, launched a blockchain remittance service between Hong Kong and the Philippines. 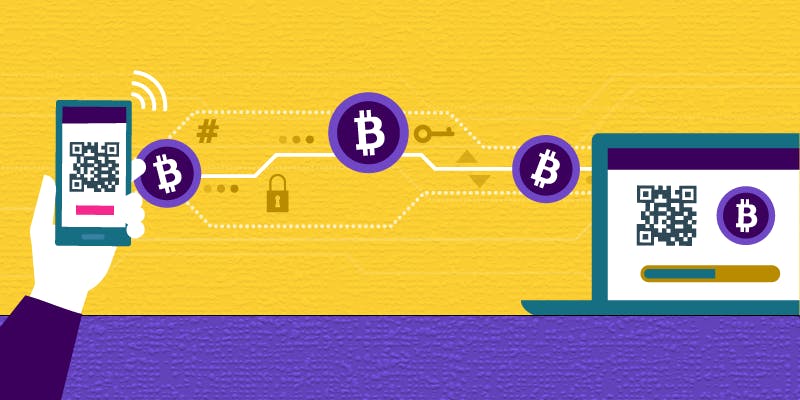 It’s not just overseas money transfer companies that are turning to the blockchain. Since 2017, a number of major banks in Europe, along with IBM, have entered into a partnership that relies on Digital Trade Chain (DTC), a new blockchain-based trade finance platform. Santander became the first bank in the United Kingdom to carry out live international money transfers through its app using blockchain technology.

Some of the other banks that have turned to Ripple include UBS, Crédit Agricole, Itau Unibanco Holding SA, IndusInd Bank, Royal Bank of Canada, and the National Bank of Abu Dhabi. These banks view Ripple’s exchange network and payment protocol as an effective way to carry out cross-border fund transfers.

Companies that rely on blockchain to carry out overseas money transfers have the potential to eliminate banks from the transfer process completely. The reduced costs then should have a trickledown effect on customers. 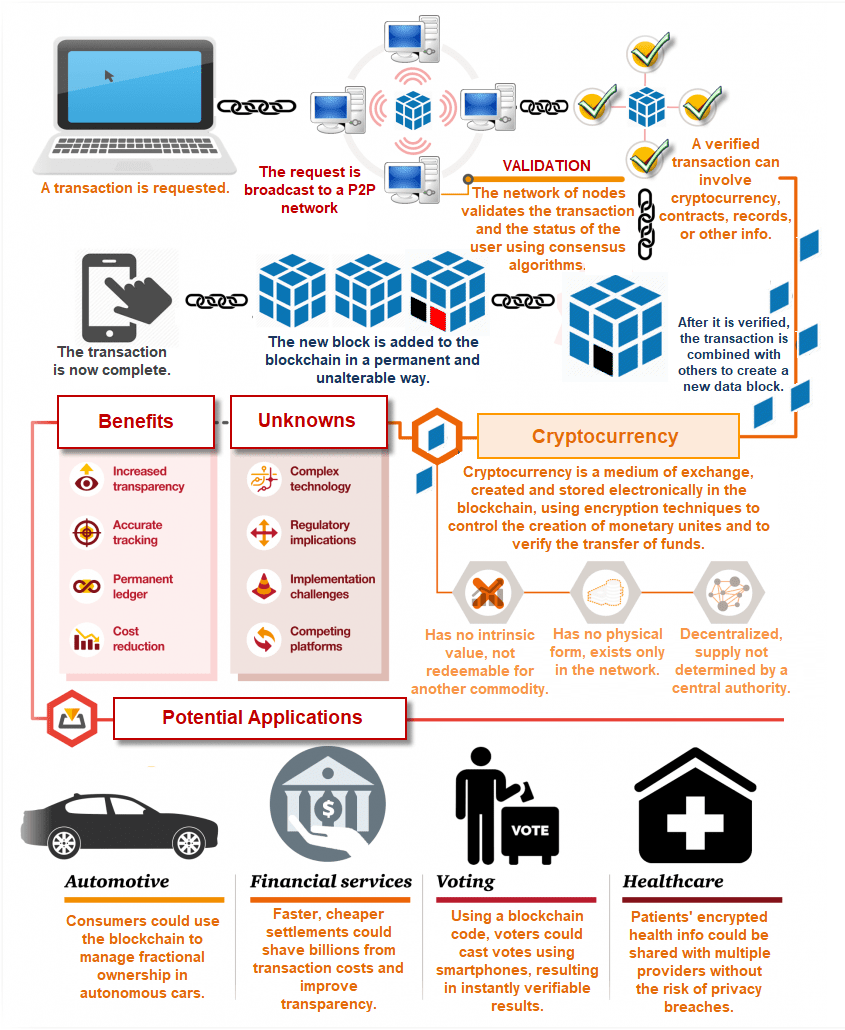 In 2017, hackers targeted a Russian bank and successfully made away with around U.S. 6 million (RUB 339.5 million). They made use of SWIFT, a global payment network. This attack was made possible was because the banking sector continues to operate in a centralized manner, making it vulnerable to different kinds of online threats.

Blockchain operates in a completely decentralized manner, making it rather impervious to online attacks. Each blockchain-based transaction is marked with unique entry and timestamp in a digital ledger. This data is impossible to falsify.

Reaching Out to a Wider Demographic

While people living in several regions in Asia, South America, and Africa remain underbanked, mobile phone usage among them has increased significantly. People who have been dependant on companies with agent networks. To receive funds from overseas can now make use of cryptocurrency-based mobile wallets. 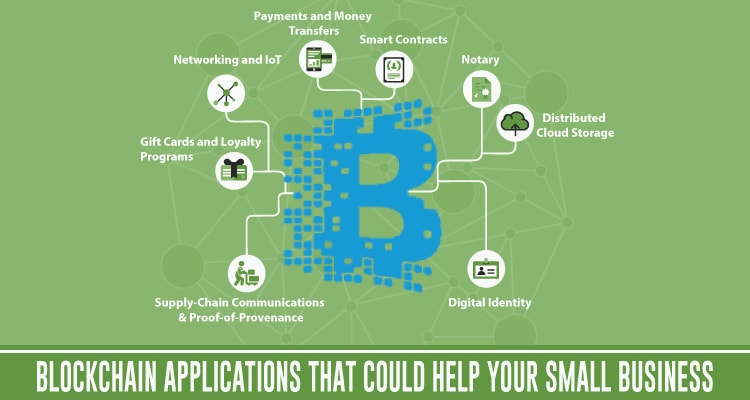 Making use of blockchain technology in the world of overseas money transfers presents a few risks as of now.

With no legal precedents in place and with regulations still being formed, there is an element of risk surrounding legalities. In addition, the absence of a central regulatory body may expose users to new risks.

Losing an account’s private key may result in complete loss of data and funds. Individuals may access private keys of other users in public blockchain-based systems. 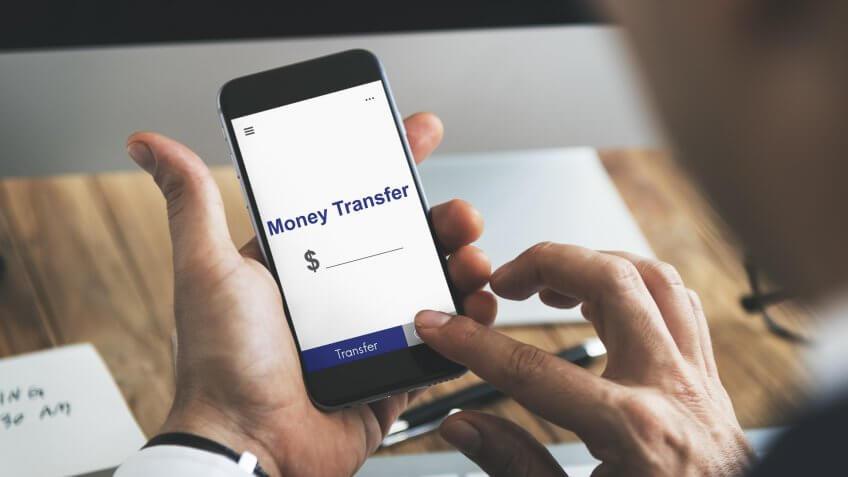 Blockchain holds the potential of changing the way people carry out international money transfers. However, how quickly the technology becomes mainstream may well depend on people’s acceptance of cryptocurrencies into their everyday lives.

You can subscribe to our newsletter for more latest updates and have a look at our blockchain partners here.