The blockchain is the bedrock of majority of the proposed innovations and applications across the world. It is a cryptographically secured distributed database that is hard to manipulate. Hence, blockchain technology’s functionalities are will optimize the legal sector.

The UK’s Police Foundation research team reported that logging case files in a blockchain could improve the criminal justice system. In a post released in August 2017, Bernard Marr wrote that blockchain’s imminent disruption of the legal industry was inevitable.

A researcher at the National Center of Scientific Research in Paris and faculty associate at Harvard University, Primavera De Filippi recently highlighted the ways blockchain could affect the legal industry. How Can Blockchain Change The Legal Sector?

One of the factors contributing to the growth of the blockchain space is the emergence of smart contracts. Smart contracts which are self-executing contracts eliminate the need for third parties in the implementation of contractual agreements.

As such, the time required to draw up legally binding agreements is greatly reduced. In addition, the cost of implementing and enforcing such agreements is eliminated and these agreements can be stored on a blockchain.

In addition, the system will automate the processes of registering, monitoring and selling intellectual properties while reducing legal costs.  There are already blockchain startups that are working on introducing platforms where companies can trade proprietary technologies. Therefore, companies will effortlessly merge or acquire proprietary technologies or intellectual properties in the near future. The Storage of Legal Documents

We still call the legal sector the paper chase because the industry still heavily relies on paper documents. Developing countries still record land records and deeds manually, which is the major cause of the rise in land disputes. Introducing blockchain based land registry systems will go a long way to resolve land disputes which could last for years.

In addition, introducing blockchain systems that will record case proceedings, evidence, and legal documents will speed up trials. The blockchain is perfect for this application because of its transparent and immutable functionalities. Therefore, the blockchain technology will eliminate the tampering and loss of evidence. Current Scenario of the Legal Business

Recently, a law firm, Perkins Coie partnered with Accord Project to standardize smart contracts and blockchain for the legal sector. Already, OpenLaw is offering tools that will help lawyers create smart contracts. These are indications that the legal business is currently undergoing a massive transformation. 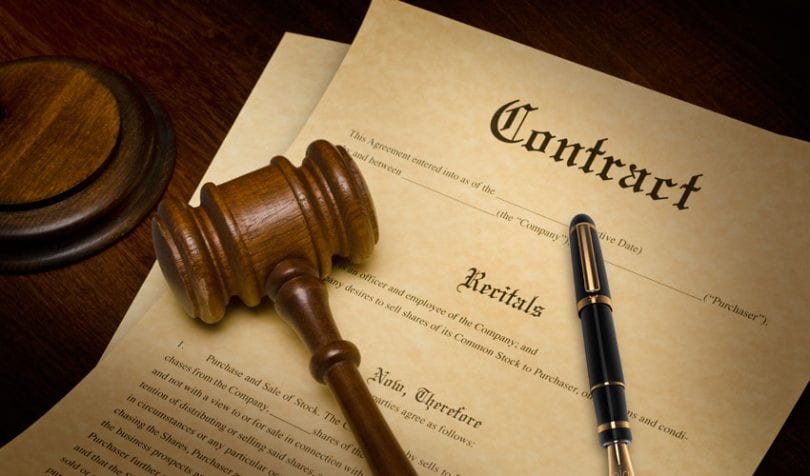 As expected, some legal practitioners are skeptical about the role of blockchain technology in the legal industry. Many believe that the introduction of blockchain legal systems will eventually reduce the demand for legal services.

While blockchain will reduce the need for third parties in legally binding agreements, it is not planning on ending the legal profession. Smart contracts are definitely going to need the inputs of lawyers in the coding stage. In addition, blockchain platforms need to consult legal practitioners so as to comply with emerging regulations. 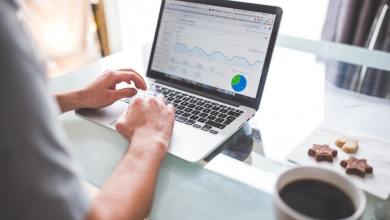