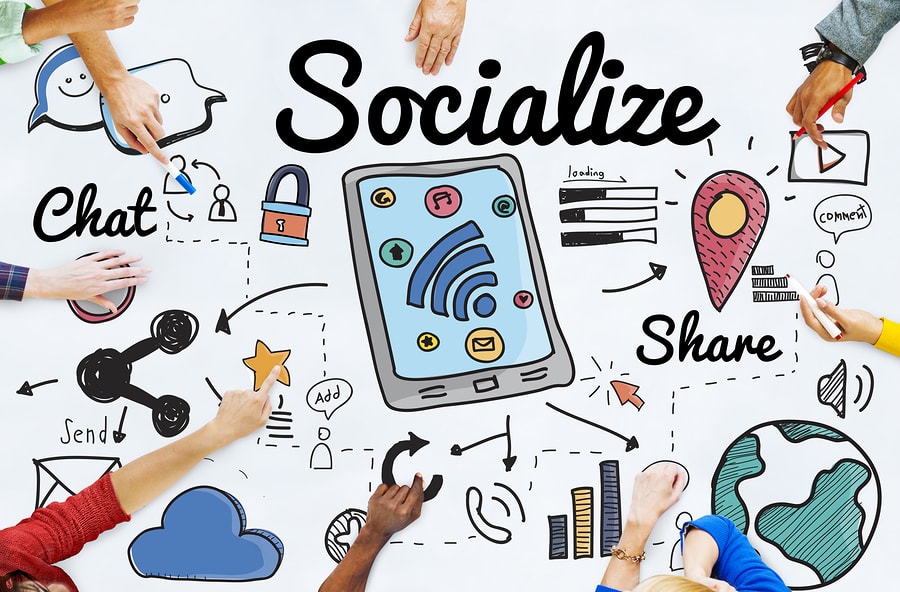 One of the major drawbacks of traditional social media platforms is the unavailability of mechanisms that verify the news. Therefore, it is common to see fake and fraudulent news and adverts propagated on major social media platforms. In particular, Twitter is currently plagued by fake accounts or bots which post fraudulent news and adverts. Also, Facebook is committing a lot of resources to identify and delete false accounts posting fake news.

2. It Has Autonomous Control Over Users’ Details 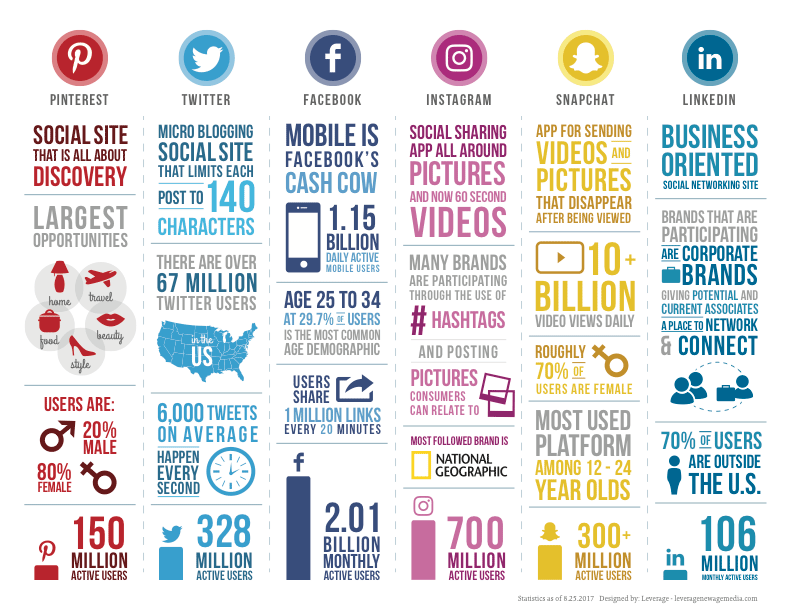 3. Traditional Social Media Platforms Do Not Have Fair Rewarding Systems

However, traditional social media platforms have been unable to fairly compensate content providers for their various inputs. At the moment, the majority of reward structures in traditional social media platforms favor popular content creators. For example, lesser-known content creators were skeptical about YouTube’s restructured reward plans released in January. 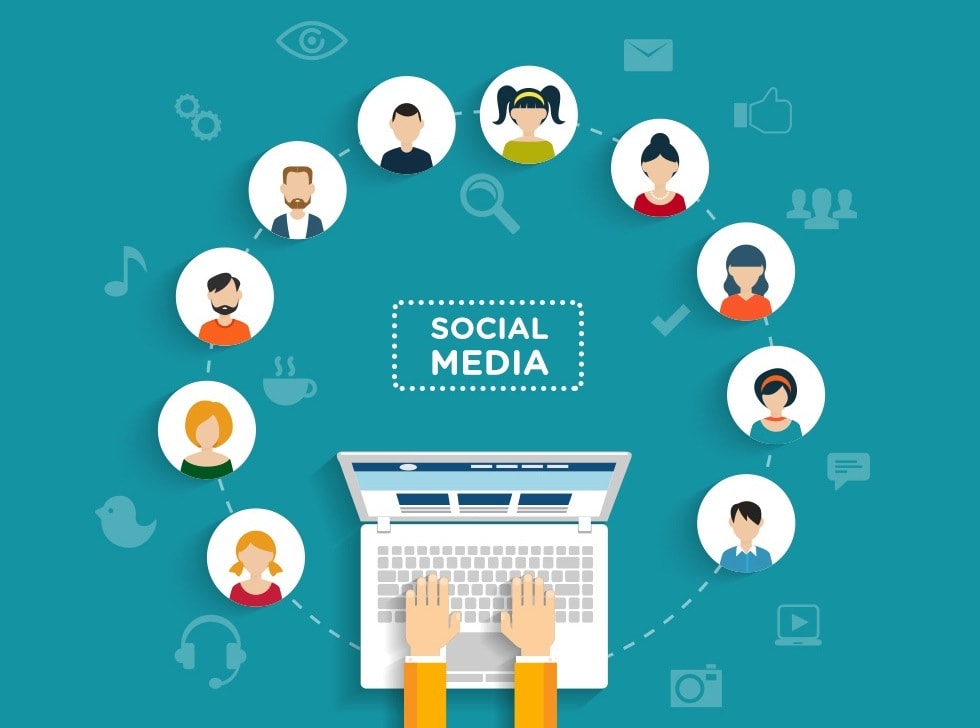 1. It Can Improve The Way Social Media Platforms Verify News And Information

2. Blockchain Can Protect the Information Of Users 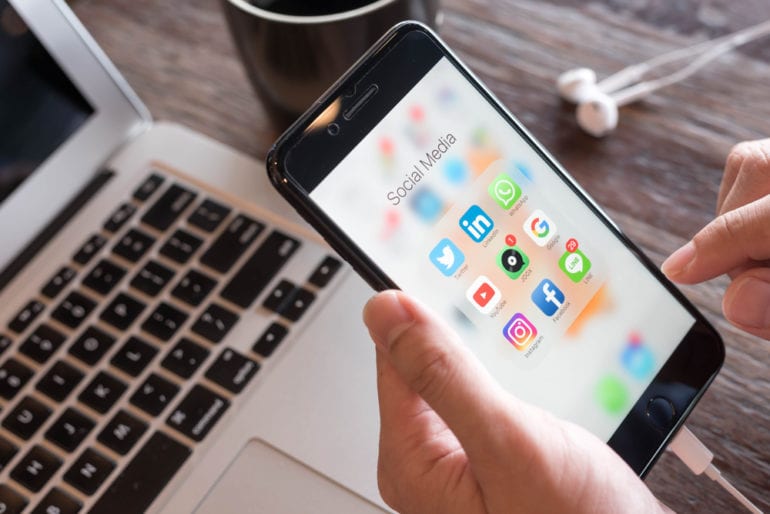 3. Blockchain Can Create A Reward Structure That Is Fair

Blockchain platforms like SocialX, Steemit, and APPICS are platforms that are disrupting the social media space. These platforms use cryptocurrency to reward content creators and they create systems which reward content providers and users fairly.

The emergence of the social media era was indeed a turning point in the way we communicate and access information. Social media platforms are not mere messaging tools, they are becoming the major access point to the global community. However, recent events show that social media networks need a complete restructuring in order to eliminate their flaws. Clearly, blockchain is the right tool that can help traditional social media perform better.

Take a trial for free cryptocurrency price ticker here. Connect with us via Twitter and Telegram.