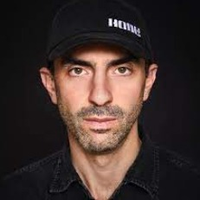 , has put forth his bullish predictions for Bitcoin, stating that the cryptocurrency will see a huge move in the coming days.

In a new video, the analyst in his recent youtube video that bitcoin org

Next, Vays talks about the momentum reversal indicator (MRI) and uses this as an indicator to understand the changes that are seen in the trading pattern.

While pointing toward the daily chart, the strategist claims that the present pattern that is seen in Bitcoin is similar to that of May and June, where the currency witnessed a fall from $30,000 to below $20,000.

Furthermore, the analyst calls this a “gray zone of accumulation” because the consolidation that occurs at the bottom level is where the price declines. As per Vays, we are likely to see a consolidation phase once again.