The crypto space continues to swing within the same narrow range that it has been maintaining for more than a week now, signaling the rising dominance of the bears. Currently, Bitcoin is failing to find any strong support that it requires to rebound finely, thus, leaving the other altcoins amid uncertainty.

It is important to remember that altcoins follow the BTC price movements closely. If Bitcoin stabilizes anytime soon, other altcoins are likely to experience positive momentum too.

As per an anonymous analyst, near protocol 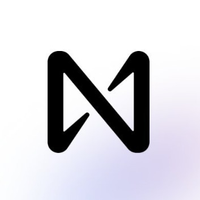 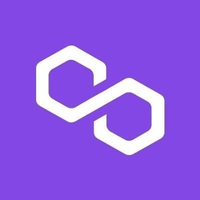 are among the altcoins that are likely to see a rise soon.

While market participants are hopeful for some clarity soon, what happens if we don’t witness recovery soon?

In his recent video, benjamin cowen

details the potential low for Bitcoin and the crypto space, as a whole. The analyst compares the current condition to that of the dot-com bubble’s infamous burst & believes the BTC lows could also have the lows then.

He further believes that the global market capitalization may drop below $760 billion. On the bright side, he is confident that the market will rebound by 60% ahead, and move above $1 trillion.

The analyst concludes by saying that many people have already ‘burnt their hands during the recent bearish trend. If these people have not learned any lessons, that is what will lead to another massive leg down.