The start of 2023 has been positive with most of the cryptocurrencies recovering. Among such is the Solana network, which saw a rise in its price after the launch of its new meme token, BONK. This meme currency happens to be the first of Solana’s meme coins, and 50% of its total supply was airdropped to the Solana community.

After the introduction of BONK, the currency gained huge demand and surged nearly 2,220% last week. It is also being reported that the community has set 100 trillion BONK tokens as its total supply.

However, it looks like things have turned around after news that BONK developers have burned nearly 5 trillion tokens or 5% of the total supply. According to blockchain data, the developers have now burnt all of the BONK tokens that were dedicated to the team.

Meanwhile, the Solana community reviews this as a step toward Bonk Inu’s legitimacy. The Bonk Inu project represents itself as for the people, by the people.

Are Solana & BONK On The Same Sinking Ship?

It has been reported that there have been nearly three million BONK transactions in the past three days, indicating active participation from holders. However, the large number of BONK token sales has hindered the currency’s price rally.

At the time of reporting, BONK is selling at $0.00000158, with a 59.14% drop in the last 24 hours. It should be noted that despite the price drop, there is still low trading volume, which suggests that many users are holding onto BONK.

On the other hand, the Solana network, which was gaining some bullish momentum due to the increasing BONK rally, is currently valued at $12.96 after a 2.29% drop in the last 24 hours. If BONK bulls make a comeback, Solana is expected to trade above $14.50. 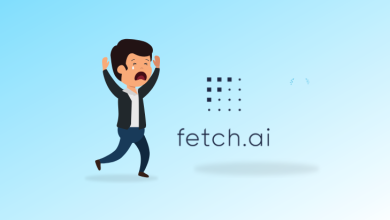